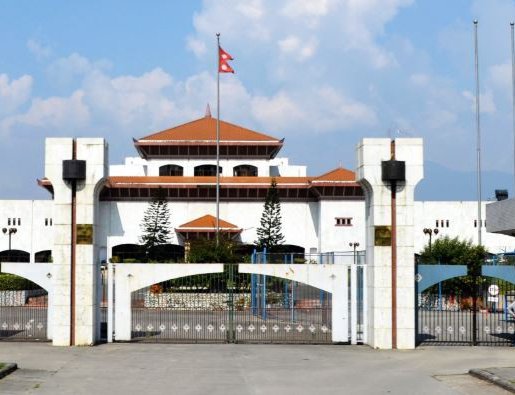 President Bidya Devi Bhandari on Friday dissolved the House of Representatives (HoR) of the Federal Parliament on the recommendation of the government.

The House has dissolved again in less than three months after it was reinstated by the Supreme Court on February 23.

The President also fixed dates for the snap polls- November 12 and November 19-to receive a fresh mandate from people for the formation of the new HoR, informed the Office of the President by issuing a press statement early morning on Saturday.

The Office of the President stated that the decision to this effect was taken in line with Article 76 (7) of the Constitution of Nepal, 2072.

An emergency meeting of the Council of Ministers held Friday night had recommended the President to dissolve the House.