Global Employment Will Not Recover Till 2023: ILO

Global Employment Will Not Recover Till 2023: ILO 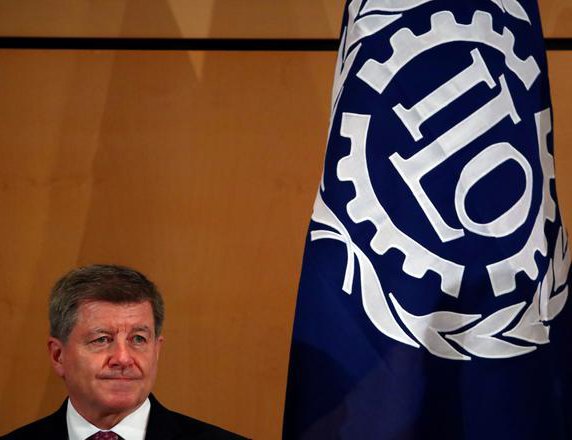 The International Labour Organization estimates global employment growth to be insufficient to make up for the losses caused by the coronavirus pandemic until at least 2023.

The UN agency on Wednesday released its "World Employment and Social Outlook: Trends 2021".

It says the projected employment growth will result in unemployment of 220 million full-time workers in 2021, and 205 million in 2022, amid signs of economic recovery.

The report notes it will not be until 2023 at earliest for unemployment to drop to the pre-pandemic level.

By region, Europe, Central Asia, Latin America and the Caribbean are among the worst-affected regions.

In an interview with NHK, ILO Director-General Guy Ryder noted that "the rollout of vaccination programs is a very strong trigger for renewed economic activity, and vaccines are simply unequally distributed."

He added, "it's one of the factors which is making the pre-existing inequalities worse."

He called on developed nations to support a fair distribution of vaccines worldwide.