Israel Handed Over 58 Ventilators To Nepal

Israel Handed Over 58 Ventilators To Nepal 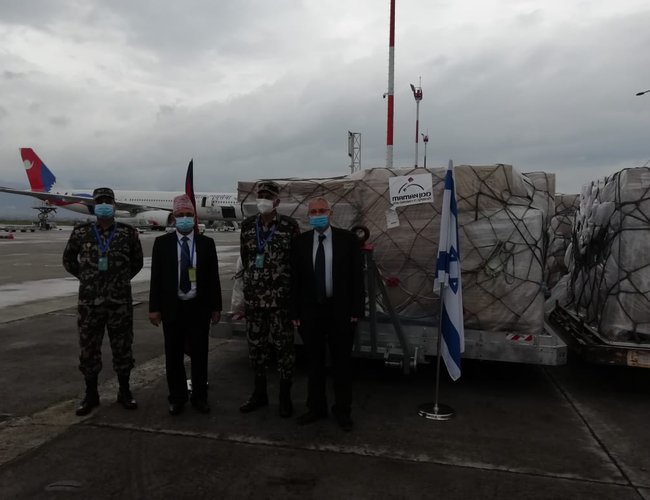 After experiencing a shortage of ventilators, the government had requested various donor agencies to provide ventilators when the daily infection rate of COVID-19 was at a peak during the second wave.

According to the MoHP, 200 ventilators were donated to the nation by various agencies during the pandemic. Of them, 46 were donated by Germany, 40 by the Embassy of Switzerland, 20 by T-Pride PTE Limited, 15 by the Spanish government, 14 by France, five by Tibet of China, and one set each by Standard Chartered Bank and One Heart World-Wide.

“Apart from 180 ventilators to be procured this year, currently there are 1,233 ventilator sets in Nepal including those received as donations,” the MoHP informed.

“The ministry is working round the clock to control the spread of the virus and overcome unavailability of hospital beds, ICUs and ventilators for the treatment of infected patients,” said Dr. Poudel, adding, “Thus, preparations are being made to frame a directive to strengthen managerial and supply side of ventilators and human resources.”

According to Dr. Poudel, the ventilators available at district hospitals were not used due to the absence of competent technicians. “Thus, we are making efforts to frame plans to employ health professionals in the respective hospitals to ensure operation of those ventilators,” said Dr. Poudel. 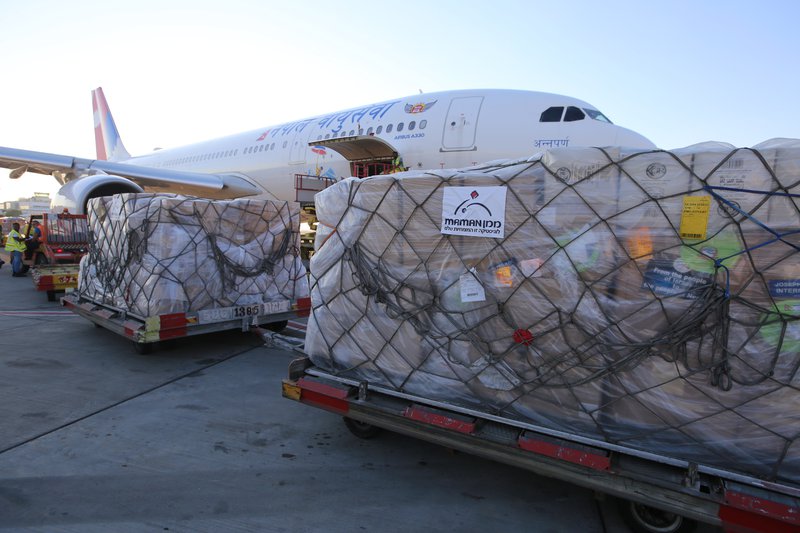 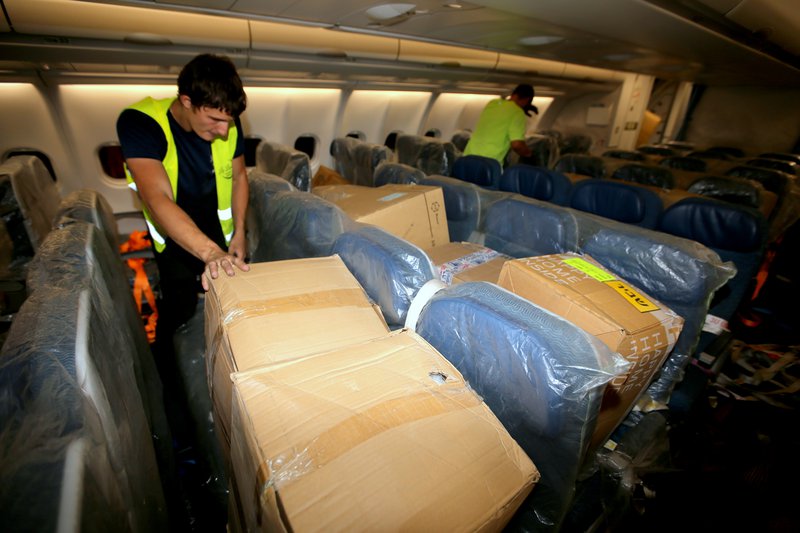