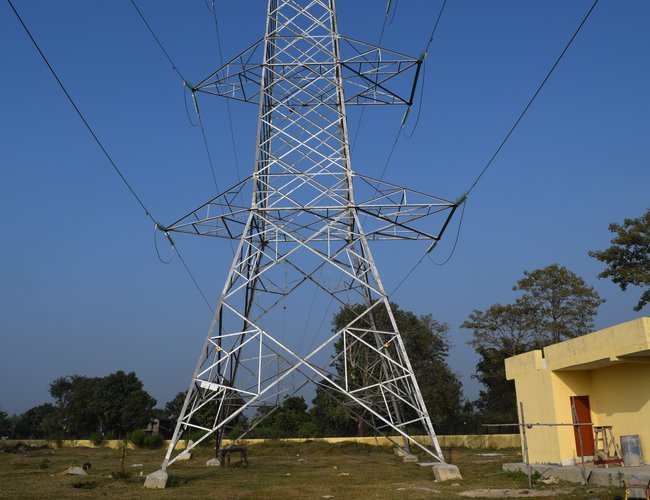 A joint-secretary-level meeting between Nepal and Bangladesh has proposed a joint venture in one project among two proposed large hydropower projects. Bangladesh has expressed willingness to import a total of 9,000 megawatts of electricity from Nepal by 2040 reports RSS.

According to national news agency, Bangladesh which is searching for a source of energy to cope up with the rising demand at home wants to cooperate with the government and private sectors in Nepal for investment in the hydropower sector here.

The meeting of the joint working group of energy secretaries from both countries has agreed to recommend developing either Khimti Shivalaya or Sunkoshi III project collaboratively.

The study panel formed by the Ministry of Energy, Water Resources and Irrigation had proposed the Arun Fourth, Kimathanka Arun, Sunkoshi III, Khimti Shivalaya and a project in Province 1 for this.

The Joint Secretary level meeting of the two countries held on Monday decided to propose one among the 683-megawatt capacity Sunkoshi III and the Khimti Shivalaya for investment at the government level. The total power generation capacity of the Khimti Shivalaya project is not determined yet.

As per the details, the study of the Sunkoshi III project has reached the final stage. Similarly, the power generation capacity of Khimti Shivalaya will be 1,500 megawatts, according to the preliminary study.

It is suggested that this project should be constructed for generating around 650 megawatts of power as operating it to produce in full capacity would affect the 60-megawatts capacity Khimti Project currently being operated by Himal Power.

Joint Secretary and Ministry spokesperson Madhu Kumar Bhetuwal said the meeting on Monday discussed the topics of exchange in the energy sector, joint investment and experience sharing on the sector between the two countries reports RSS.

MD GHISING Leakage To Single Digit By A Correspondent 23 hours, 51 minutes ago

NRB'S DECISION Surrounding Controversy By A Correspondent 1 day, 3 hours ago