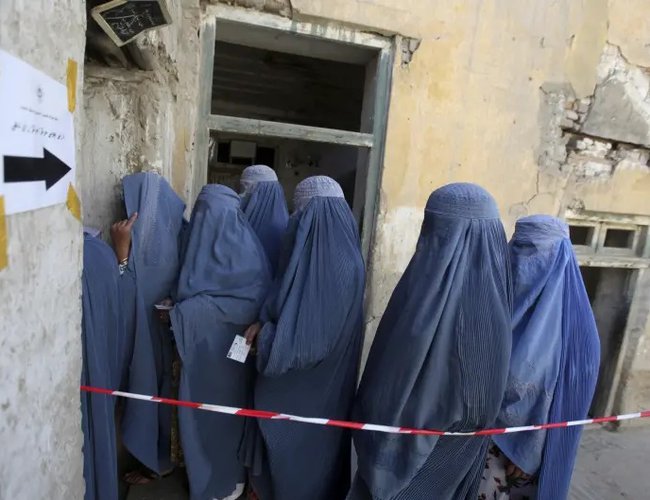 Leaders of the Group of 20 major economies are to discuss the situation in Afghanistan under Taliban rule in an extraordinary meeting on October 12.

Local media say the summit will be held online.

The Taliban regained control of Afghanistan in August. G20 countries have agreed to urge the Islamist group to respect women's rights.

But countries are divided over how to deal with the Taliban's overseas assets that have been frozen since the takeover.

The United States and European countries are cautious about lifting the freeze. China and Russia say it should be removed so the assets can be used for humanitarian aid.

Draghi told reporters that it is the duty of the world's richest countries to act to avoid a humanitarian catastrophe.

Attention is focused on whether the G20 leaders can hammer out an agreement on financial and other assistance for the war-torn country.

Ukraine welcomes US Offer Of Long-Range Rockets By Agencies 21 hours, 23 minutes ago

US Shoots Down China's Balloon, Says Defense Department By Agencies 21 hours, 38 minutes ago