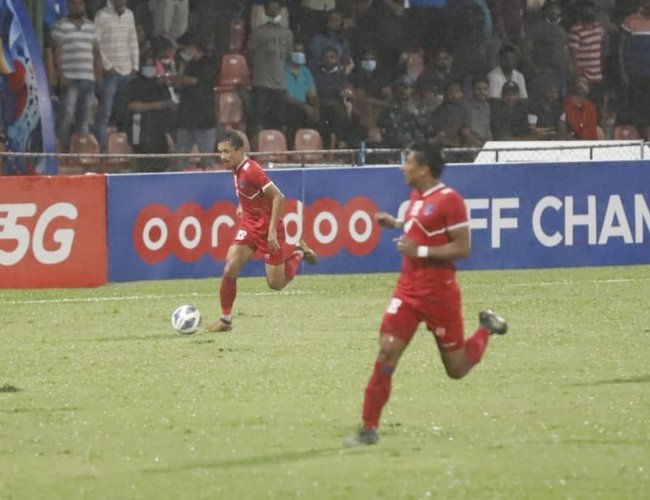 India beat Nepal 3-0 to record their win of SAFF Championship 2021 in the final match held in the Maldives.

“We have been really poor in front of the goal. Today also we should have buried so many chances but we got the three points. We are still in the tournament so it’s good,” said Sunil Chhetri after the match.