As Prime Minister Deuba has defended that present alliance will last for the full term, formation of Coordination Committee to look after the government shows otherwise 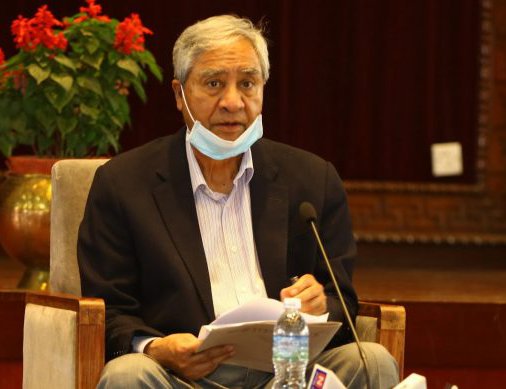 Prime Minister Sher Bahadur Deuba has defended that this coalition government will complete full term saying that all the coalition leaders have been working to make the government successful. However, the recent decision of the alliance parties to constitute a coordination committee shows otherwise.

"The coalition will remain for the full term. There is no need for any doubt and confusion regarding the coalition," he reiterated, addressing a news conference at the VIP lounge of Tribhuvan International Airport.

The present coalition government under the leadership of Nepali Congress president Deuba has the participation of the CPN(Maoist Centre), the CPN (Unified Socialist), the Janata Samajbadi Party (JSP) and the Rastriya Janamorcha, in addition to the Nepali Congress.

Constituted under the chairmanship of NC leader Ramchandra Poudel, the functions of the committee will be likely to increase the differences between the government and alliance partners.

Although no political leaders including prime minister are opposition the committee, NC leader Prakash Man Singh has questioned the formation of high level political coordination committee.

NC leader Singh termed the committee is unconstitutional and irrelevant in the present context. “Any committee formed to direct the government and prime minister is unconstitutional,” said Singh. Although they were not vocal, other Congress leaders also agreed that Coordination committee could create the differences paving the way for collapse of the coalition.

Initiated by Maoist leader Pushpa Kamal Dahal, the committee, which is instituted by the ruling parties, aims is to look and guide the government on day-to-day administrative functioning.


With the consent of prime minister Deuba, a meeting of the ruling alliance formed an 11-member “coordination committee” to support the government. As per the agreement, the Nepali Congress, the Maoist Centre, the CPN (Unified Socialist), the Janata Samajbadi Party and the Rastriya Janamorcha each will send two members to the committee. Gyanendra Bahadur Karki, a Congress leader and minister for law, will represent the government in the committee. 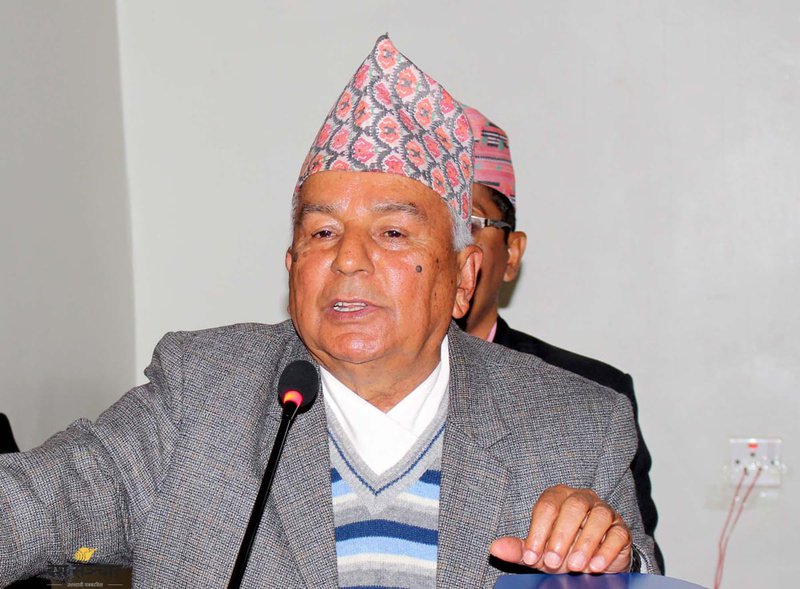 This is not the first time Dahal has pushed such an idea. He had made a similar push when KP Sharma Oli was prime minister. Although Dahal proposed the idea, PM Deuba has accepted it humbly. PM Deuba views the committee as a platform to make disgruntled leader happy.

In this context, many question the need for such committee. Known for his power mongering capacity, Dahal intends to exercise the executive power influencing through the coordination committee.

However, it is not easier than done. With just over 13 months left for the new elections, such a committee can make any differences to the functioning of the government.

Having experiences of running such coalition government time and again, PM Deuba knows the tactics to woo leaders giving them certain power and role in the government.

“Do you think PM Deuba is foolish? No, he is very clever in politics. Through this committee, Deuba will adjust his opponents and critics in his party and outside,” said Deuba’s colleague. 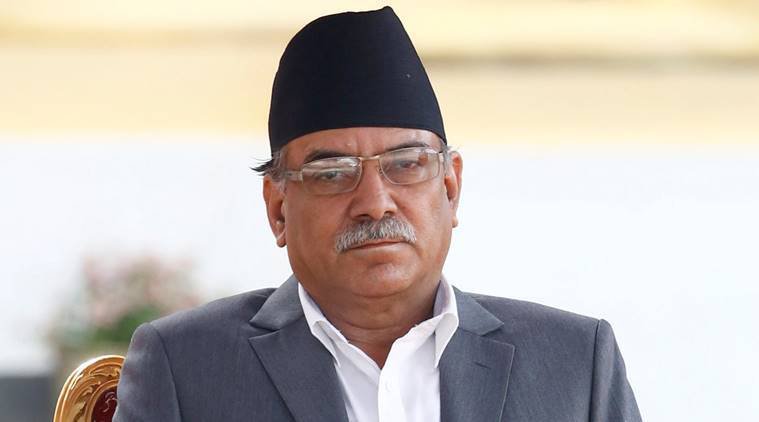 Everyone knows that Dahal wants to fulfill his vested interest and protect his interest in the government in the process of appointment of ambassadors, administrators and others.

However, Maoist center leader and member of Coordination Committee Narayan Kazi Shrestha defended the formation of the committee as necessary to make coordination between the government and party.

“First of all, I would like to convey the message that this committee is for the strengthening of the government and making the government more effective. We don’t have any interest to indulge in day to day activities of the government,” said Shrestha. “Since we have to hold the elections for three tiers, local, province and center, better coordination among the ruling coalition is a must.”

Whatever Shrestha said defending the committee, others do not agree with it. “Whatever the name they give, this committee can ultimately intervene in the day to day activities of the government. In this way, this is unconstitutional,” said a senior constitutional lawyer on condition of anonymity.

“If the political leaders are honest to abide by the constitution, the committee should be dissolved immediately. One cannot retain such committee saying this or that.”

Although CPN-UML leader K.P. Sharma Oli dismissed formation of such coordination committee to oversee day to day affairs of the cabinet, most of the prime ministers in the last 30 years agreed to work under such committee.

Time to time, political leaders have used this kind of committee to provide certain roles to the powerful leaders and make it free from hassles and conspiracy against the government.

“As long as it does not harm his core interest, Prime Minister Deuba will promote such committees. I will tell you Deuba will give consent to form another four committees if it protects his position,” said a political analyst. Nominating two main rival colleagues Poudel and Krishna Prasad Sitaula in the committee, Deuba has already pacified his opponents.

Machiavelli said that the ruler is judged by who he is surrounded by. Formation of this committee and leaders chosen the committee exposed the current political leadership and their capacity.