Export Of Nepali Goods Via Birgunj Customs Increases By 186%

Export Of Nepali Goods Via Birgunj Customs Increases By 186% 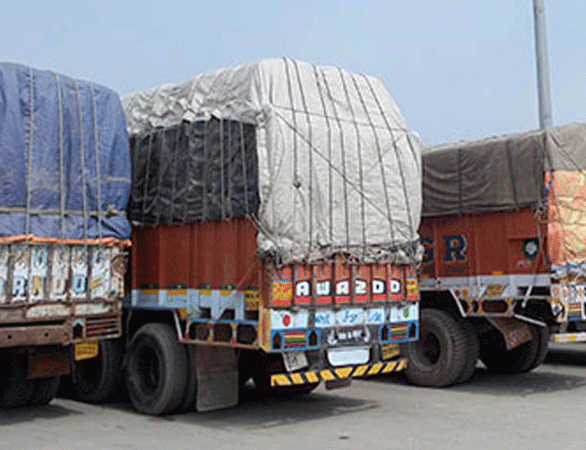 Export of Nepali products towards India and third countries via Birgunj checkpoint has increased significantly in the recent six months of the current fiscal year 2021/22 reports.

The export went up by 186 per cent during the period as compared to the first six months of the fiscal year 2020/21.

With the increase in export of Nepali goods to India and third countries via Birgunj checkpoint, there is a positive impact in revenue collection at Birgunj Customs Office, he shared. The office collected 44 per cent more revenue in this period as compared to the corresponding period last fiscal year.

It collected Rs. 105.09 billion during the first six months of current fiscal year against Rs 73.55 billion in the corresponding period of the previous fiscal year reports RSS.

Finance Ministry Cut The Budget Of Purchasing Newspapers And Printing Under its Austerity Measures By Agencies 10 hours, 53 minutes ago

MD GHISING Leakage To Single Digit By A Correspondent 5 days, 4 hours ago