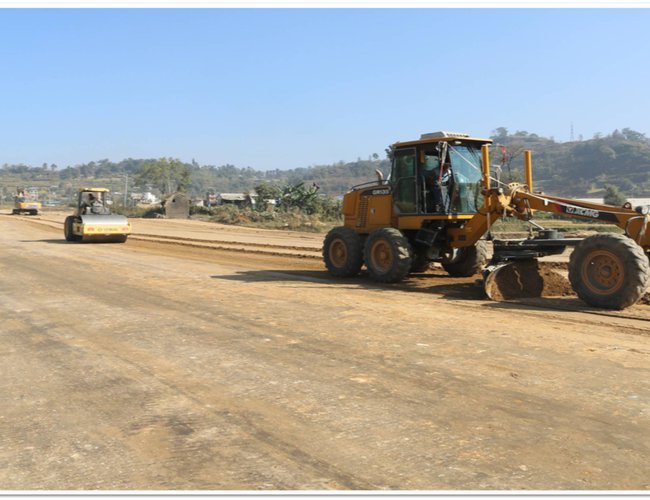 With the pressure of deadline for the completion of the project, constant and continuous budget allocation to the project is necessary. A national pride project of Nepal to reduce the drive to South, the road will be highly significant for the country.

In a discussion with the media, Nepal Army’s the Kathmandu-Terai/Madhes Fast Track (Expressway) Project office informed that a budget of Rs. 135.68 billion is required in the next three fiscal years to complete the project in time, reports The Rising Nepal.

The project, which has spent Rs. 25 billion so far, has prepared a plan and program to spend over Rs. 135 billion in the next three years. Brigadier General and spokesperson for the Nepali Army Headquarters Narayan Silwal said that a budget of Rs. 55.50 billion is needed in the coming fiscal year in 2079/80 alone. 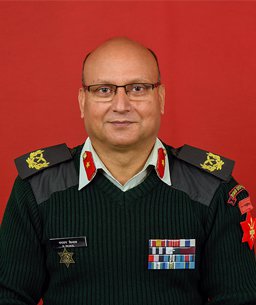 “We have already reached agreements on several packages for constructing the tunnel and sky bridges along the project site, the major infrastructures to be built to complete the project,” Brigadier Silwal said.

Meanwhile, Spokesperson for the Finance Ministry Ritesh Kumar Shakya said that the Ministry has ensured managing the required budget for the completion of the project in time. “In this regard, our Joint Secretary Baburam Subedi of the ministry on Wednesday’s meeting with lawmakers has also given word to arrange needed budget for the project,” Shakya said.

But for that, he urged the project officials to come up with a reality-based budgetary plan. He said the Ministry of Finance was facing problems in arranging the necessary budget for the project due to lack of realistic plan.

Similarly, the NA has already approved the design of the tunnel and the bridges to be built after contracting it two different Chinese companies.

The contract for the construction of the tunnels had been signed in two packages.

Spokesperson Silwal informed that the design made by the contractors as per the contract under EPC model was approved by the army and sent to the construction site. "They have started surveying the tunnel site," he said.

The cost of these two packages is Rs. 44 billion. Less than one package, construction of two tunnels and bridges will be started at Dhedre of Makwanpur (1.37 km from Simpani to Chalise Kholsi) and at Lendanda (1.4 km from Ghattepakha to Bandrekholsi), reports The Rising Nepal.

Poly Changda Corporation had won the contract for the work at a cost of Rs. 25.95 billion.

China State Construction Engineering has got contract of another 3.3 km package at Mahadevdanda at a cost of Rs. 18.78 billion.

The project with a budget of Rs. 175 billion including VAT is targeted to be completed by 2081 BS. Project Chief and Brigadier General Bikas Pokhrel reiterated that the project would be completed in time and added that there should be no shortage of budget for it.

US Under Secretary Nuland Pays A Courtesy Call On PM Prachanda By NEW SPOTLIGHT ONLINE 5 hours, 38 minutes ago

US Under Secretary Nuland Arrived In Kathmandu By NEW SPOTLIGHT ONLINE 20 hours, 48 minutes ago