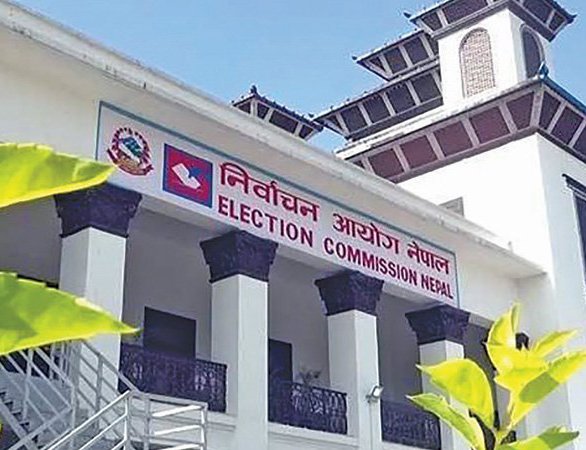 With the announcement of the local polls, the Election Commission has already started its work to conduct the poll. In the first step, the EC has already completed the registration of the political parties.

As per the constitutional provision and existing laws, any political parties willing to take part in the election must be registered at the EC, informed the election body.

According to the EC, any political party willing to participate in elections has to submit a formal application, along with party statute, manifesto, regulation, flag, sample of election symbol, arrangement of 21 central members in the central committee and auditing reports of the previous fiscal year.

The Election Commission (EC) has started registration of political parties for the upcoming local level election scheduled for May 13. 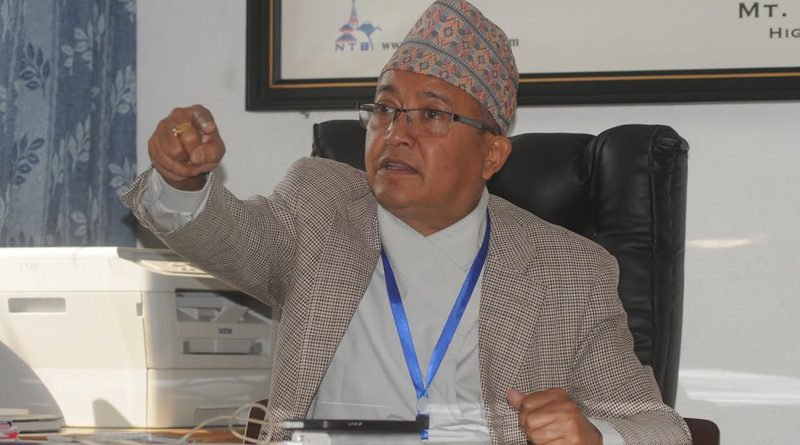 Today is very important day in the history of Nepal as we are also celebrating Elections Commission Day. I would like to remind all political parties and candidates vying in the upcoming local level election comply with the election code of conduct. The local level election is slated for May 13 this year in a single phase. The reprimand and punishment for violation of the election code of conduct would be severe. The political parties and candidates come to ground to contest like the players come to the ground to play the football.

The Commission plays the role of the referee and the commission should be a watchdog if the political parties and candidates contesting the poll flout the rules and regulations.

There are over 250,000 election observers for the upcoming election. We wish we do not have to show the red card to any political parties and candidates vying the contest for flouting the code of conduct. I suggest employees of Commission and subordinate bodies to carry out activities taking the preparation of the election as an opportunity.

The government has announced the dates of the local level elections for May 13 this year in consultation with the Election Commission of Nepal (ECN). So with the mentality of conducting elections on the stipulated date we have launched preparations at various levels. We are finalizing the voter list, formulating election policy, working procedure and guidelines and approving them, finalizing budget with the consent from the Ministry of Finance, and conducting meetings with the development partners and other agencies for monitoring and foreign support. Meanwhile, the ECN is studying the applications received to register political parties. Registration of new parties will be concluded before the local level elections. Management of resource and equipment including vehicles for the elections are also in the priority. ECN is working as per the approved work schedule.

The biggest challenge for us is to educate the voters through the model ballot paper with the list of symbols for the total candidates in each local body so that they could be sensitized on casting their votes properly. There is a need to create 6743 types of ballot papers for each ward across the country and send them to all local levels. It can be done in the final 15 days before the election day. So, we are highly sensitive on this matter. In the previous election, ECN has printed 70 ballot papers in six different design and sent them to the local levels.

Election should be held with greater political consensus but political parties in the country don't have the same perspective on the election. Coordination with all political parties and other stakeholders will be enhanced in the days to come. ECN is ready to face these challenges and move ahead with the required preparations to make the polls successful. As per the international practice, 120 days are needed to hold national elections successfully. But elections can be organized in three months since the date of announcements, we are making preparations for the same.

It is cost effective since there is uniformity in promotion, advertisement, sample ballot paper, documents, trainings and orientations. If we organize it in single phase, election in a place doesn't affect polls in another location. Likewise, it is not easy to store the ballot boxes safely until the second phase of elections if they were held in multiple phases. ECN has always been advocating for single phase polls for all elections. However, it increases burden for the election management body while mobilization of security forces would also be challenging since every unit across the country need security. But as per our assessment, there isn't any security threat for elections.

The Commission is formulating a guideline for the management of human resources (HR) for the upcoming elections. There will be a need of 753 election officers for each local body, 753 assistant election officers and about 9 staff in every election office. About 23,500 polling centres would be needed according to the present voters' number. This means if we deploy just 5 staff at a centre, 120,000 staff are needed, however this HR is needed for the final seven days. We are planning to utilize the HR available at the local level. Existing government staff and teachers of community schools in each local body could be enough to address the need for HR for the polls. 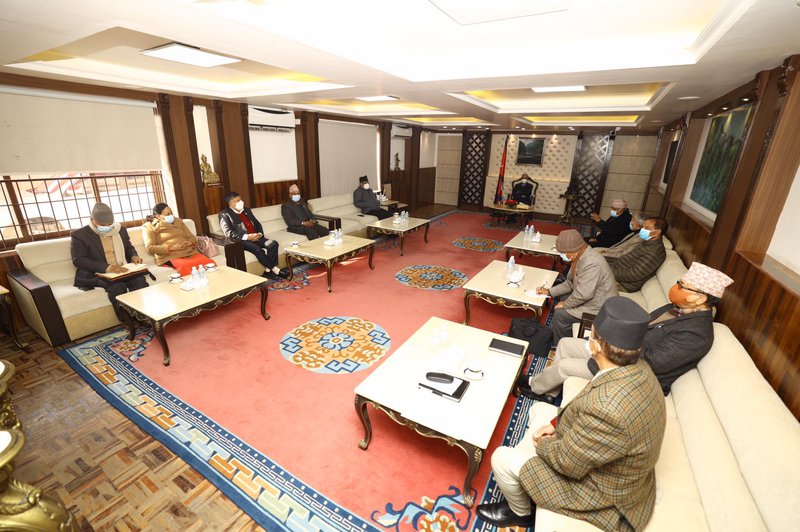