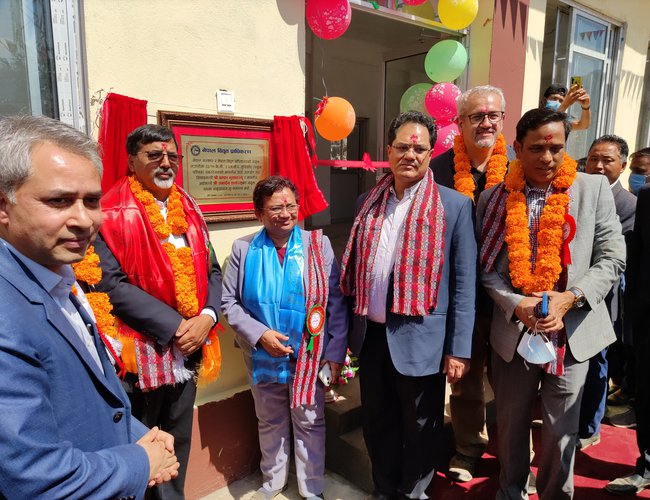 Electricity will be supplied from the substation to Rukum East and West and some places of Jajarkot.

On the occasion, Finance Minister Sharma urged the locals to use electric stoves by replacing the imported cooking gas.

"Electricity is a basic means of the economic revolution. Its use must be extended to households and industries to make the economy self-reliant, and development must be expedited by building quality infrastructure."

Speaking on the occasion, Minister for Energy Bhusal said that it was a great thing to be able to use electricity in place of oil-fed lamp in the past. 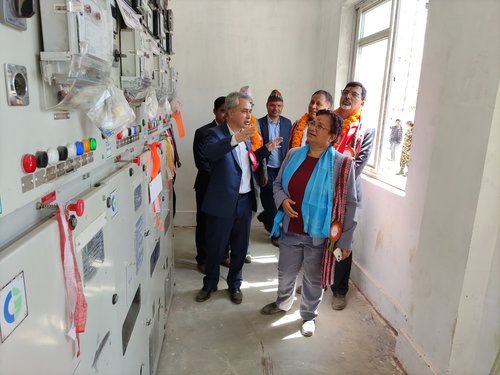 She said that efforts are being made to supply electricity to the homes of all Nepalis within two years and to make the electricity service reliable and qualitative.

She said, "We have moved towards becoming self-sufficient in electricity as we have been able to meet the demand with our own products. We have started exporting the surplus electricity to India in few months of the rainy season."

The substation has been brought into operation by taking electricity from Sittalpati substation of Salyan district through an 80 km long 33kV transmission line.

The substation has a 3 MVA capacity power transformer. With the operation of the substation, there has been a significant improvement in the voltage of electricity in Rukum and reduced technical leakage.

The 33/11 kV Musikot substation constructed in Dhairenichaur, Musikot Municipality-3 of Rukum West has come into operation. 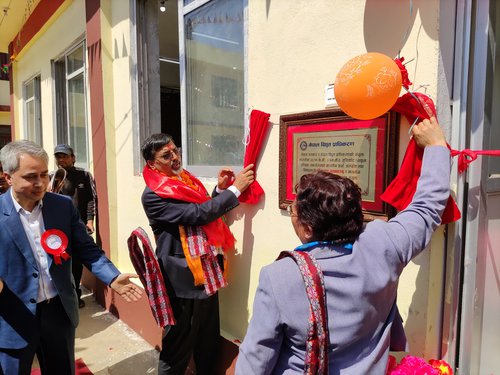 Out of the 73 wards of the municipalities, electricity has been available in 52 wards.

Meanwhile, both ministers also inspected the ongoing development projects of all local bodies of the district.

Minister Bhusal said that the local government of Rukum West has been expediting the development works and social transformation smoothly. 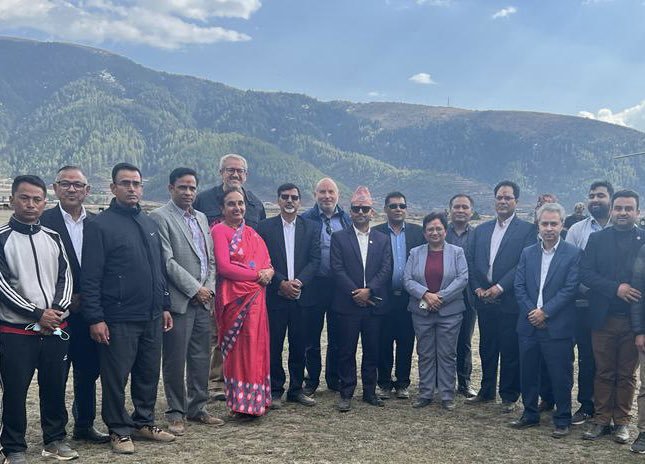