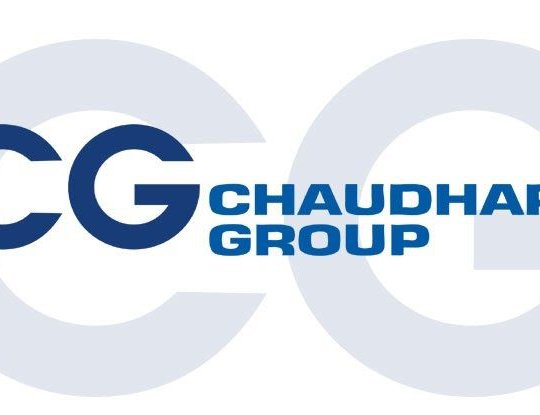 According to the daily, Governor among others rejected the plan of Chaudhary to transfer the share of a cement factory in the name of two of his sons leaving outside the country. Governor Adhikari reportedly dumped the file on the ground of the possibility of repatriating foreign currency from Nepal in the name of two sons. Daily reported citing Nepali Congress leaders that this is one of the reasons behind the Prime Minister to agreement for suspension.

However, Chaudhary Group in its press statement regrets the reporting which is biased and fabricated. Chaudhary Group also urged media persons to verify with its officials before writing such news requesting to give their views as well.

“We respect our government institutions and we have very good relations with Finance Minister Sharma and Governor Adhikari,” reads the statement.