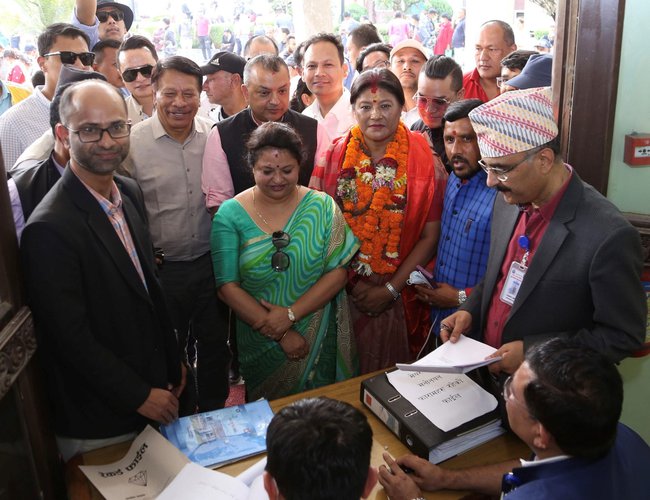 On behalf of the Nepali Congress, Sirjana Singh has registered her candidacy for the post of Kathmandu Metropolitan City Mayor.

She reached the office of the Chief Election Officer on Monday afternoon and registered her candidacy. 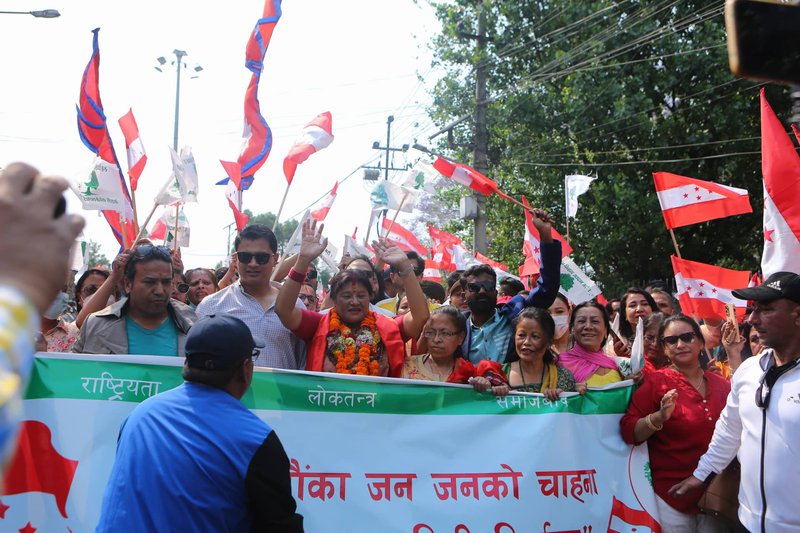 Sirjana Singh, the daughter-in-law of Supreme Leader Ganeshman Singh, has been active in the Kathmandu Congress for a long time.

In the Kathmandu metropolis, Singh and Shrestha have registered their candidacies as per the agreement reached between the ruling party Nepali Congress and the CPN (US) for the post of Mayor and Deputy Mayor. Leader Singh arrived at the city hall with a procession of party leaders and cadres. 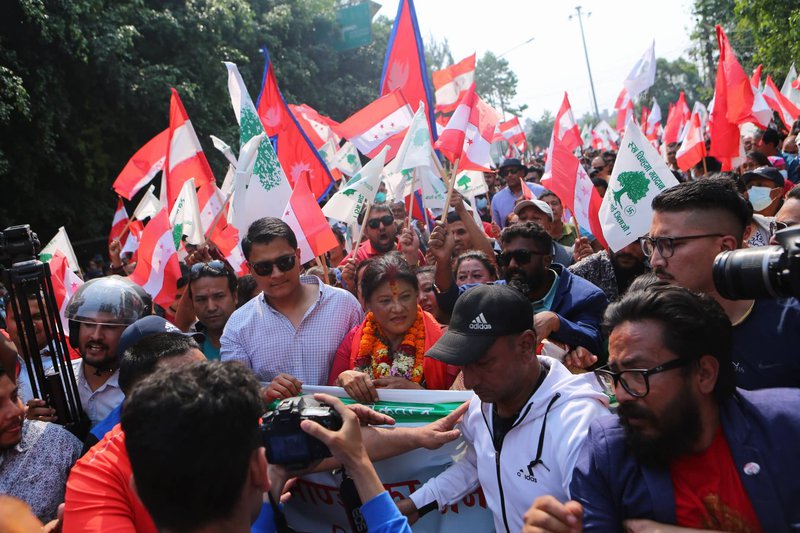 Similarly, Keshav Sthapit has registered his candidacy for the post of Mayor of Kathmandu Metropolitan City (KMC) on behalf of CPN-UML.

He reached the City hall on Monday and registered his candidacy. Sunita Dangol has also registered her candidacy for the post of deputy Mayor.

Sthapit and Dangol have reached the City hall, the office of the Chief Electoral Officer to nominate their candidacies. 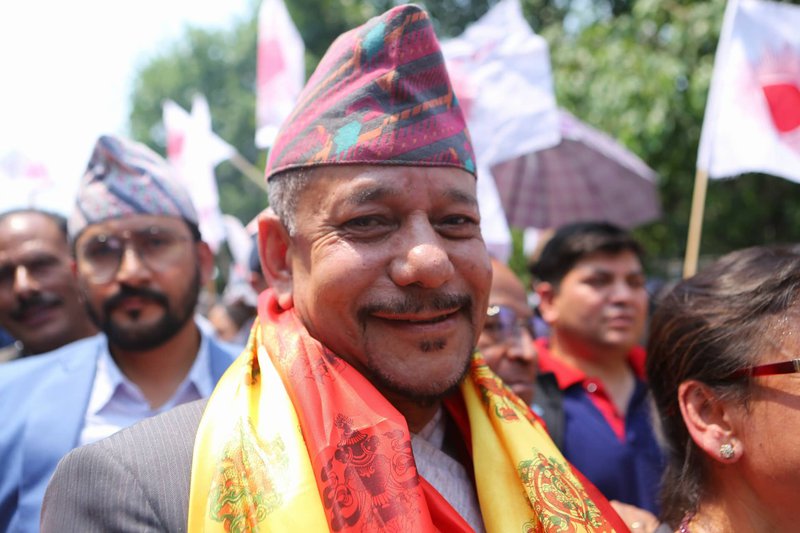 He is also the former chief of the KMC and a member of the provincial assembly.

Similarly, Rashtriya Prajatantra Party (RPP) has also registered its candidature for the post of Mayor and Deputy Mayor of Kathmandu Metropolitan City.

According to Assistant Election Officer Kumar Shrestha, 25 candidates have been registered for the post till 12 noon. Of them, 16 are independents and the last nine are from the party. 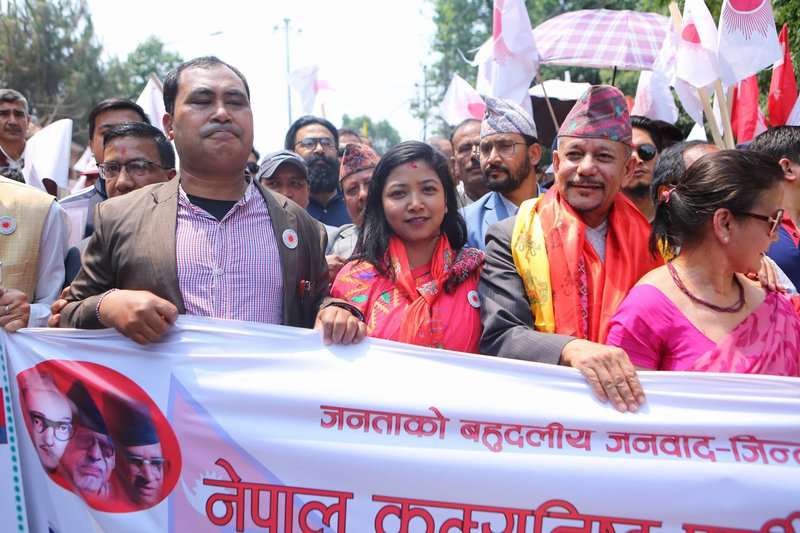 Assistant Election Officer Shrestha said that 23 candidates including women members and Dalit members have been fielded so far.

Crowds in the National Assembly have now increased to register candidates. 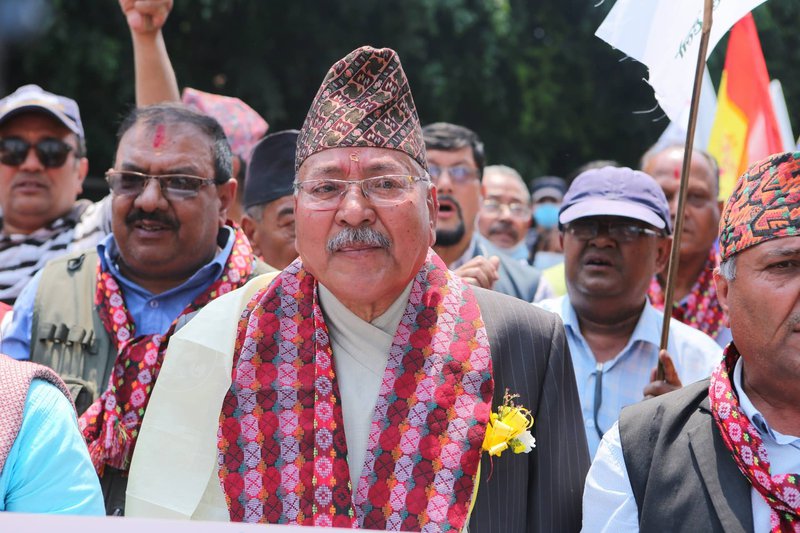 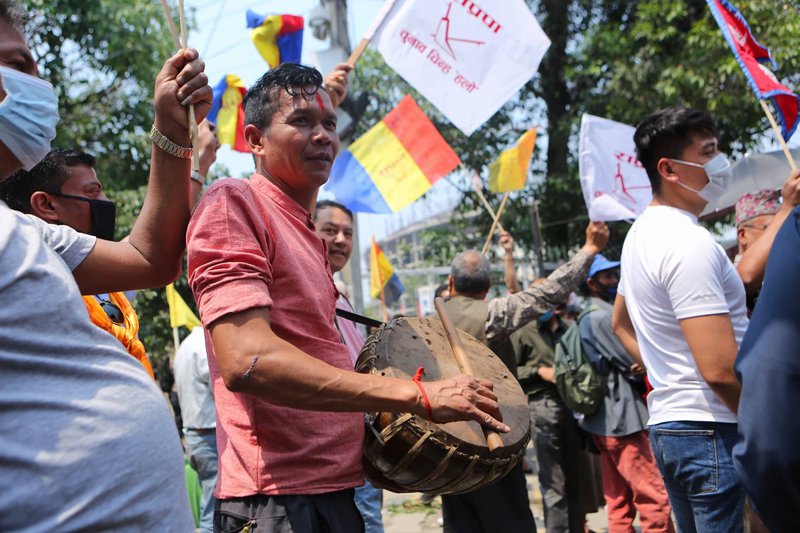