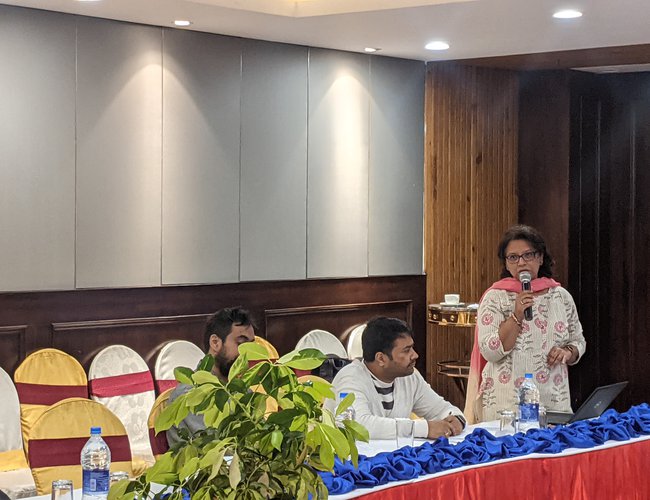 With rumors of a possible price increase, Liquefied Petroleum Gas (LPG) suddenly disappeared from the market on Monday (May 2). Given the current global energy crisis, Consumers who completely depends on LPG will have to face more hard time in the coming days.

However, there is good news as well. Conducted under Modern Energy Cooking Services (MECS) program, research has shown that the dependency on LPG can is reduced by switching to electric cooking. 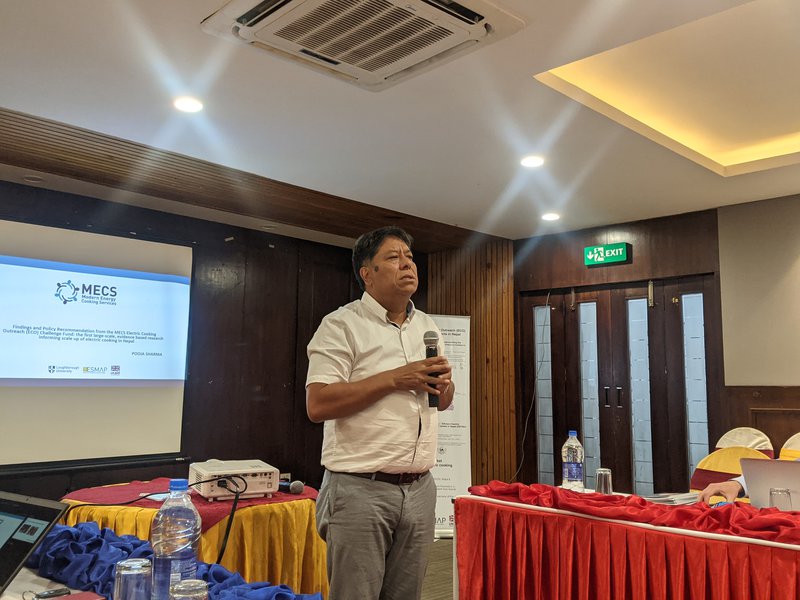 According to an estimate, around 4 percent population is using electricity now all over Nepal. “With the improvement of infrastructures making the supply reliable and dependable, this number can be increased many folds. MECS research has highlighted the clear opportunity for scaling electric cooking in Nepal and also identified potential barriers,” said Pooja Sharma, Thematic Lead - Energy at Practical Action consulting presenting key policy recommendations.

“e-Cooking can contribute significantly to government SDG and NDC targets and the overarching development goal of green, resilient and inclusive development,” said Sharma.

Although the government has been stressing the need to reduce the imports of petroleum products and narrow down the trade deficit, empowering women to reduce the household chores and linking 50 percent of the population with electric cooking, MECS research provides the way out what strategies are required to reach the whole country.

“At a time when LPG is helping to increase Nepal’s trade deficit with its contribution of over Rs.60 billion equivalent foreign currency annually, MECS research proved electric cooking as an alternative to reduce dependency on LPG and other traditional energy sources,” said Mohan Manandhar a media briefing program for the MECS Electric Cooking Outreach Research. “We know that 24000 women are dying due to indoor air pollution caused by the use of traditional energy sources and rural women are spending huge time collecting firewood and cooking chorus. Despite huge benefits to women, promotion of electric cooking is yet to be a part of National Policy and local governments are yet to promote it.” 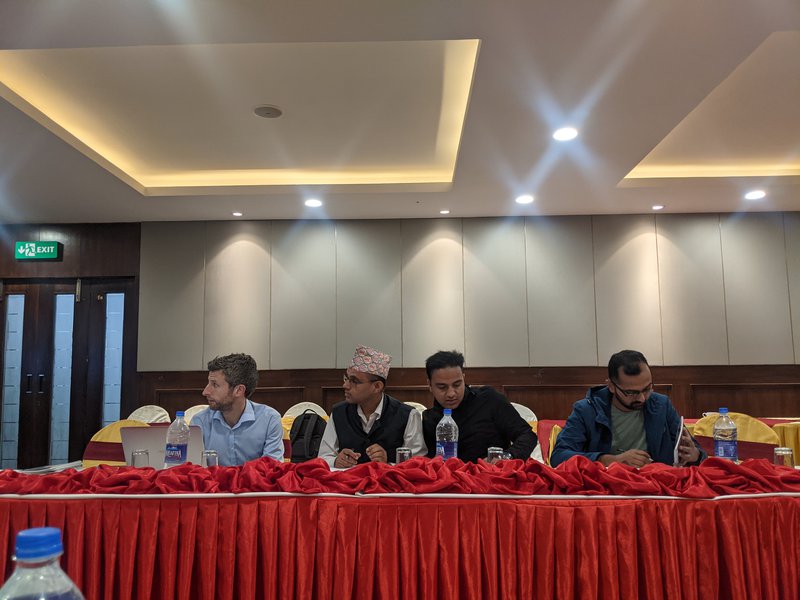 Energy expert Sharma said that an efficient eCooking supply chain is lacking outside of Kathmandu and a few other major urban centers. “For eCooking to reach the whole country, a range of promotional strategies need to be introduced and coordinated to strengthen the supply chain,” said Sharma.

The studies have shown that cooking with electricity is between 15 and 50 percent cheaper than LPG and it is friendly to women as well which save the life and time of the women. Despite all these, political parties are yet to come out with a clear agenda. The research has shown that cooking Nepali Dal, rice and chicken in electricity is highly efficient. Electric pressure cooker (EPC) was half the cost of cooking the same meal on LPG and firewood.

“Our research conducted in various parts of the country has shown that cooking a meal of rice, lentil and chicken curry for a five-member family in LPG cost Rs.13.78 and Rs. 13.29 fueled. However, it costs Rs. 6.27 in EPC,11.77 in induction and Rs.12.6 in infrared,” said Biraj Gautam, chief executive officer of PEEDA.” eCooking was significant and sustained across all projects. The percent of dishes cooked on electricity increased on average from 1.6 percent baseline to over 6 percent in the six months.”

The foremost important things to increase the electric cooking require reliability and quality supply of electricity. This needs investment in the distributions at the grass root level. “Electricity supply reliability issues caused households to return to their previous stoves and fuels and are a significant barrier to scale up,” said Sharma.

Dominated by patriarchal mindset, Nepal’s political parties, which speak a length about women empowerment, gender issue, do not make changing the current state of cooking their main political agenda. Apart from this, LPG business lobby is so powerful, political leaders from center to province cannot go against them.

Although eCooking is women friendly, saving their life, empowering them and cheap compared to all other energy,

The research encompassed four 6-month pilot studies which monitored uptake and consumer experiences of eCooking with over 300 households.

Based on the research findings from the ECO projects, the MECS ECO National Workshop conducted on 12th April 2022 and a Follow-up Policy Brief meeting at National Planning Commission, Singh durbar conducted on 22nd April 2022, this media briefing event aims to inform the national daily media and other key journalist in the energy sector of the recent developments and clear opportunities for scaling up eCooking in Nepal.

At a time when AEPC plans to introduce 500,000 eCooking devices over the next five years and NDC targets specify 25 percent of households or 1.7 million using electricity as a primary fuel by 2030, there need to build massive infrastructures for all kinds including the repair centers.

At a time when Nepal is talking about to switch to clean energy announcing to generate 10000 MW of electricity in 10 years, MCES Eco has provided the first large-scale evidence-based study informing scale-up of electric cooking in Nepal.

According to MECS, Nepal is a key priority country for MECS, and the policy environment in Nepal is highly favorable for eCooking. The project holds the view that the Government of Nepal has adopted an integrated electrification-clean cooking approach, targeting universal electrification by 2022 and 25% of households using electricity as their primary cooking fuel by 2030. However, currently, only 0.4% of households use electricity as a primary cooking fuel despite 95% having electricity access and the eCooking appliance market growing rapidly since 2018.

“To achieve national electric cooking targets and unlock the considerable potential in Nepal to transition to electric cooking, a detailed understanding is required not only of economic implications but also the suitability of electric cooking for people’s everyday cooking practices and local electricity systems. To this end, Modern Energy Cooking Services (MECS), a five-year program under UK Aid (FCDO), launched the Electric Cooking Outreach (ECO).”

“The first large-scale evidence-based research on eCooking scale-up in Nepal provides new insights into the clear opportunities and potential challenge for scaling electric cooking in Nepal.”