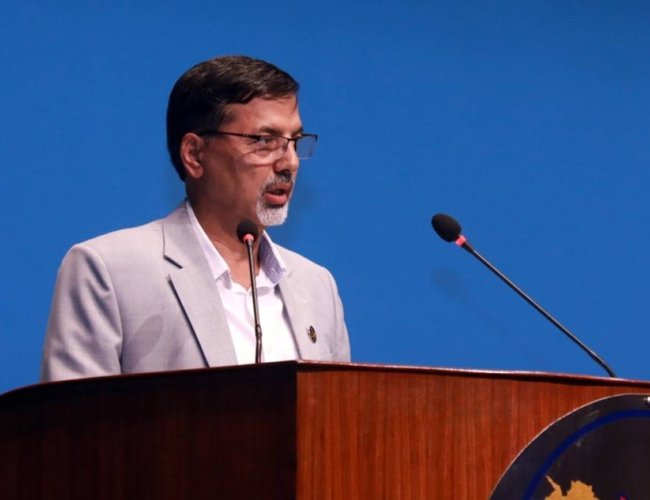 Finance Minister Janardan Sharma has announced that the government will provide subsidies in induction stove. Presenting the annual budget for the fiscal year 2079/080 at the joint house of Parliament, minister Sharma said that he allocated the budget to distribute electric stoves at a subsidized prices to each household in collaboration with the province and local government.

He also said that the electricity consumption will be increased from 400 units to 400-kilowatt hours per person. He also said that improved stoves will be distributed to those who do not have access to electricity. Minister Sharma has announced the allocation of the budget to make cooking clean.