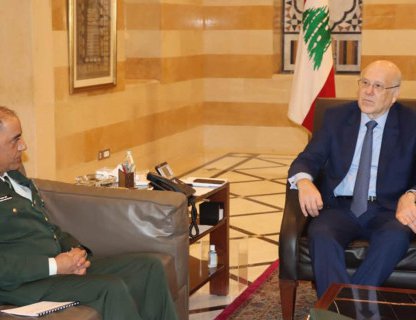 Chief of Army Staff Prabhuram Sharma, who is on an official visit to the Peace Keeping Mission in Lebanon, today paid a courtesy call on top officials, including Prime Minister Najib Azmi Mikati.

During the meeting, discussions were held on the role of Nepali peacekeepers in establishing peace in Lebanon, military relations between Nepal and Lebanon and the mutual relations and interests between the two countries. 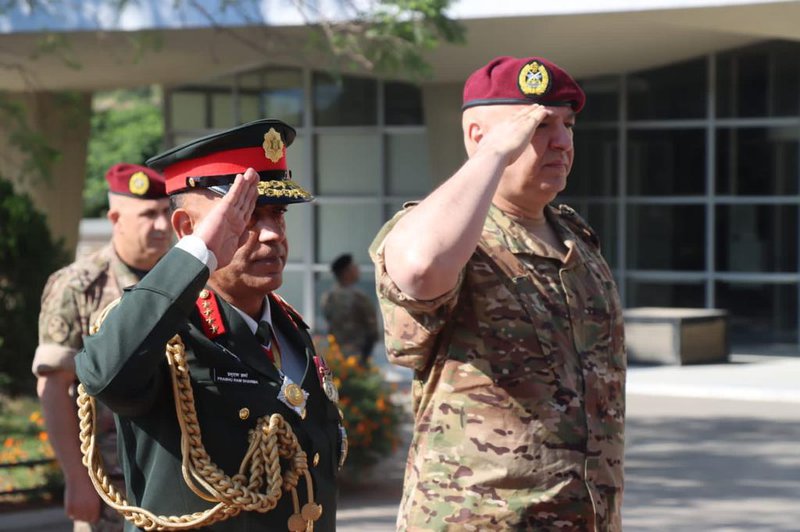 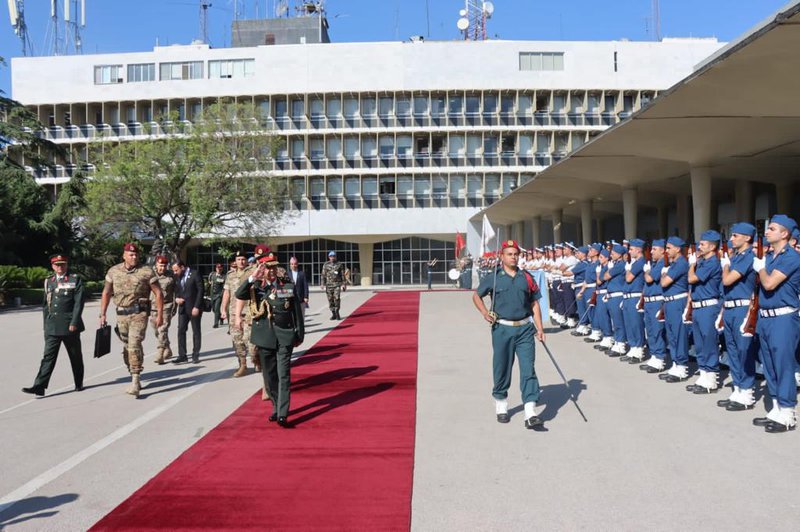 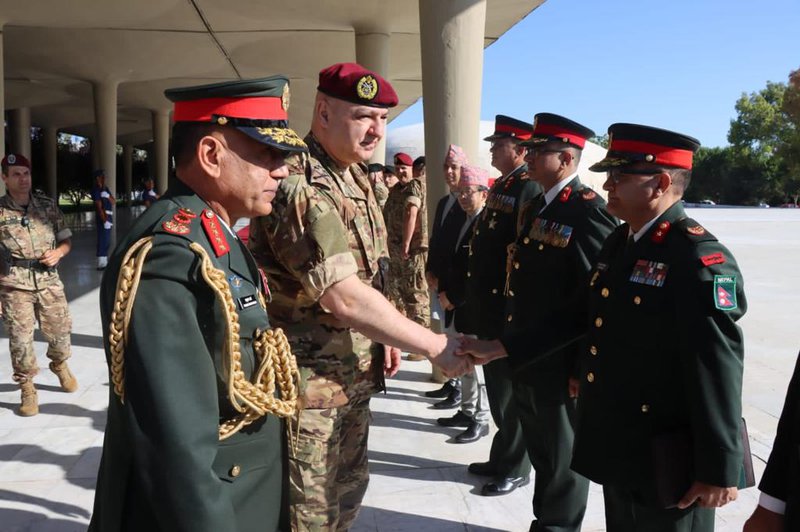