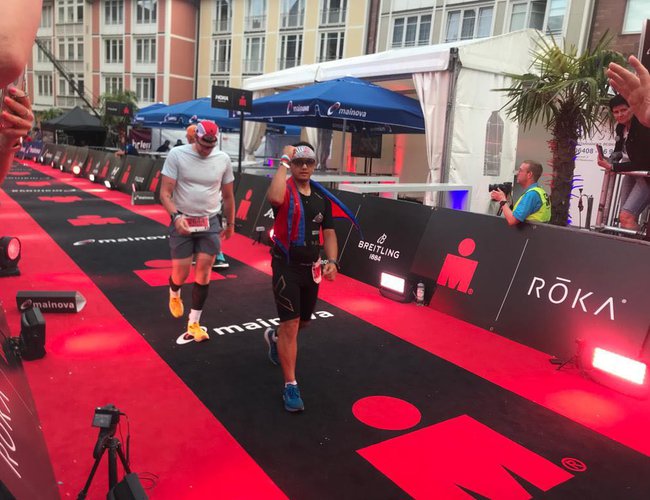 He was first Nepali to take part in the tournament. Born in Gulmi district, Khatri took nine month long training in India for this completion. He also participated this kind of completion in Malaysia in 2019.

Most Ironman events have a time limit of 16 or 17 hours to complete the race, course dependent, with the race typically starting at 7:00am. The mandatory cut off time to complete the 2.4-mile (3.86 km) swim is 2 hours 20 minutes.

The Ironman World Championship has become known for its grueling length, harsh race conditions, and television coverage Iron-man competition--considered as "one of the most difficult one-day sporting events in the world.

An Ironman Triathlon is one of a series of long-distance triathlon races organized by the World Triathlon Corporation (WTC), consisting of a 2.4-mile (3.86 km) swim, a 112-mile (180.25 km) bicycle ride and a marathon 26.22-mile (42.20 km) run, raced in that order. It is widely considered one of the most difficult one-day sporting events in the world. 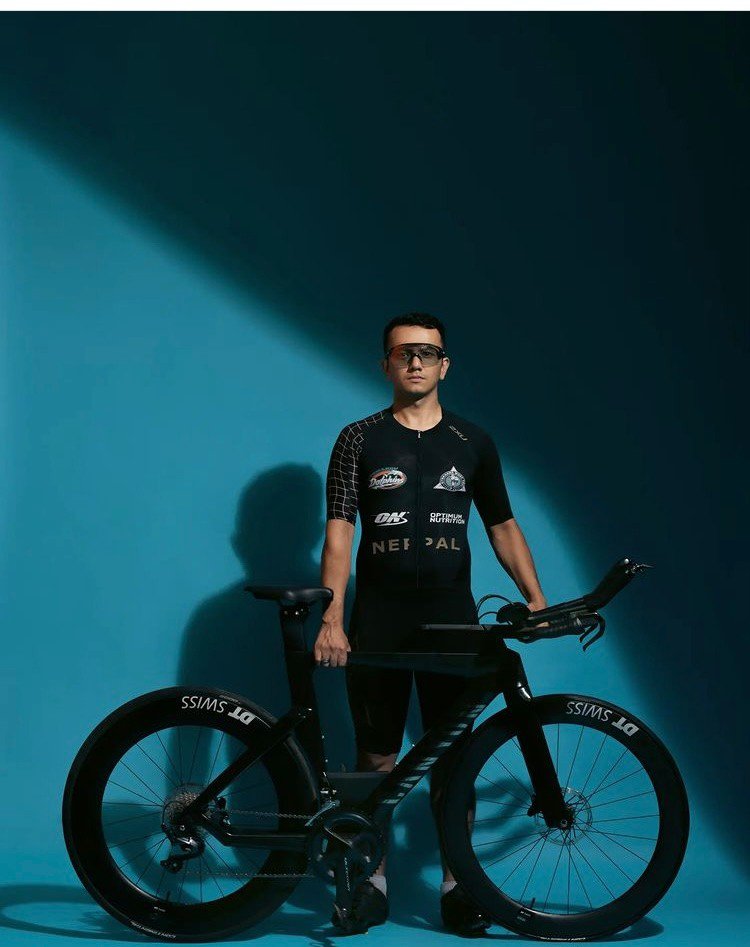 The mandatory bike cut off time for when an athlete must have completed their swim, transition and bike varies generally between 10 hours and 10 hours 30 minutes from when an athlete began their swim. The mandatory run cut off varies between 16 and 17 hours from when athlete began their swim. Many races will also have intermediate bike, run, and transition cut off times specific to each race venue. Any participant who completes the triathlon within these time constraints is designated an Ironman.

The name "Ironman Triathlon" is also associated with the original Ironman triathlon what is now the Ironman World Championship. Held in Kailua-Kona, the world championship has been held annually in Hawaii since 1978 (with an additional race in 1982). 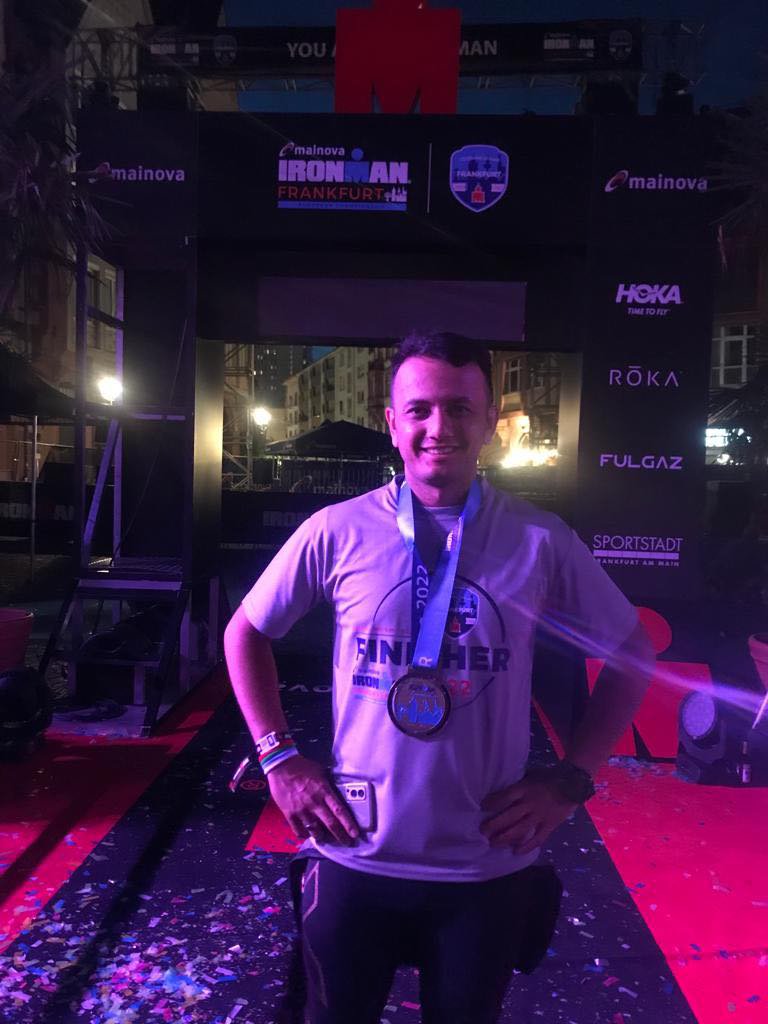 Winter Olympics End In Beijing By Agencies 5 months, 3 weeks ago

Nepal Wins Match Against The Philippines By NEW SPOTLIGHT ONLINE 5 months, 3 weeks ago

China Wins Its First Gold Of The Beijing Games By Agencies 6 months, 1 week ago