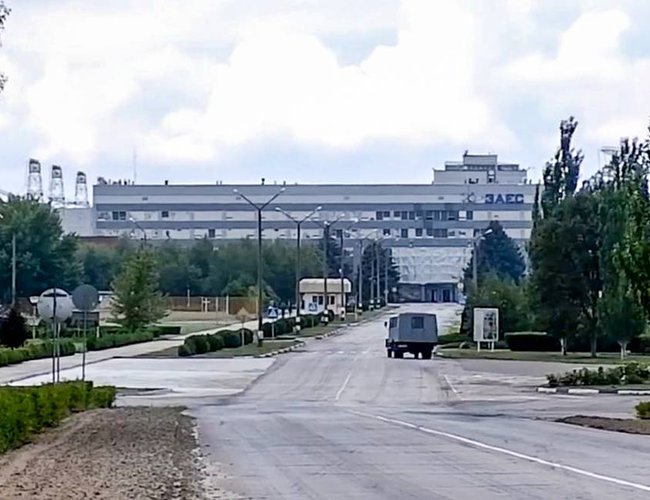 The Russian-appointed governor of Sevastopol, Mikhail Razvozhayev, posted a message on social media on Saturday. He said that the fleet's headquarters, which is located in the southern military port city, was the target of a drone attack. He claimed that the drone was shot down above the building that houses the headquarters.

The leader of the Crimean Tartar minority, Refat Chubarov, also issued a report about the attack on social media on the same day.

The latest assault follows a series of explosions on the Crimean Peninsula. Massive explosions hit a Russian air base on August 9, and blasts rocked an ammunition depot at a military base on Tuesday.

The US Institute for the Study of War noted on Friday that there is growing anxiety among Russian authorities and civilians about the threat of Ukrainian attacks.

The Ukrainian government has not officially acknowledged its involvement in the series of explosions in Crimea. The Kremlin has suggested that Ukrainians are behind the attacks.