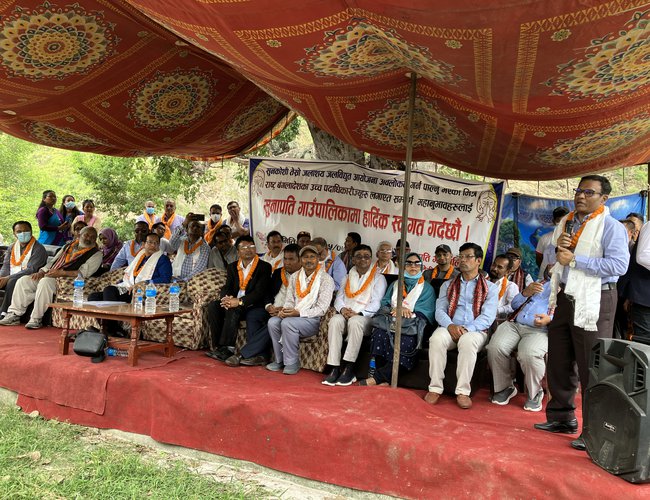 Bangladesh is ready to invest in the proposed 683 Trishuli III Storage Hydropower Projects. Situated at the border between Kavrepalanchwok and Ramechhap, the project is regarded as a good project. 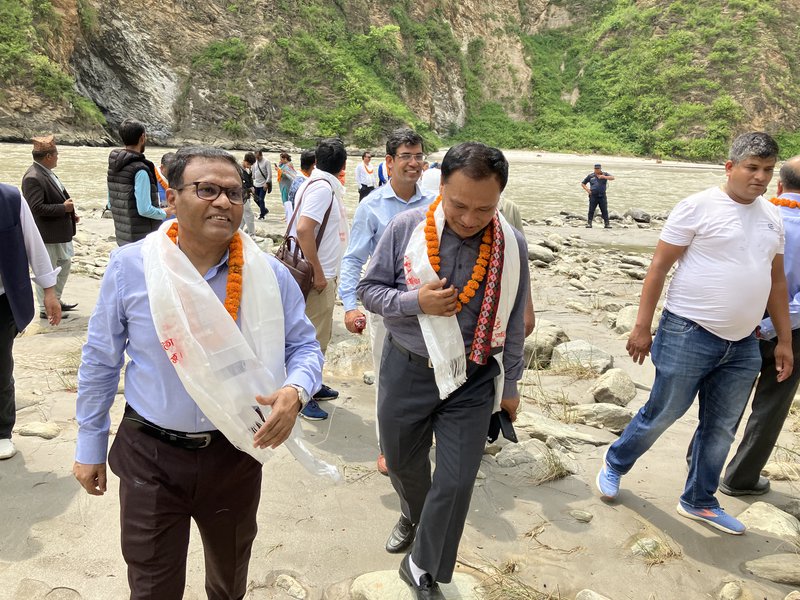 Visiting the construction side, a delegation led by Secretary of the Ministry of Power, Energy and Mineral Resources of Bangladesh, Mohammad Habibur Rahman made the remark that Bangladesh is sincerely committed to invest in the project.

Addressing a program in Khadadevi Rural Municipality of Ramechhap, secretary Rahman said that Bangladesh is ready to implement the project. The estimated cost of the project is $ 1.45 billion,

The project will generate 620.23 million units of electricity during winter.

Attended by Member of Federal Parliament Shyam Shrestha, Chairperson of Sunapati Rural Municipality Ramechhap and various political leaders, Joint secretary of the Ministry of Energy, Water Resources and Irrigation also addressed the meeting saying the joint meeting will take a decision on the Sunkoshi III project.

During the inspection visit, the Managing Director of Nepal Electricity Authority Kul Man Ghising and other high officials from the Ministry were also present. 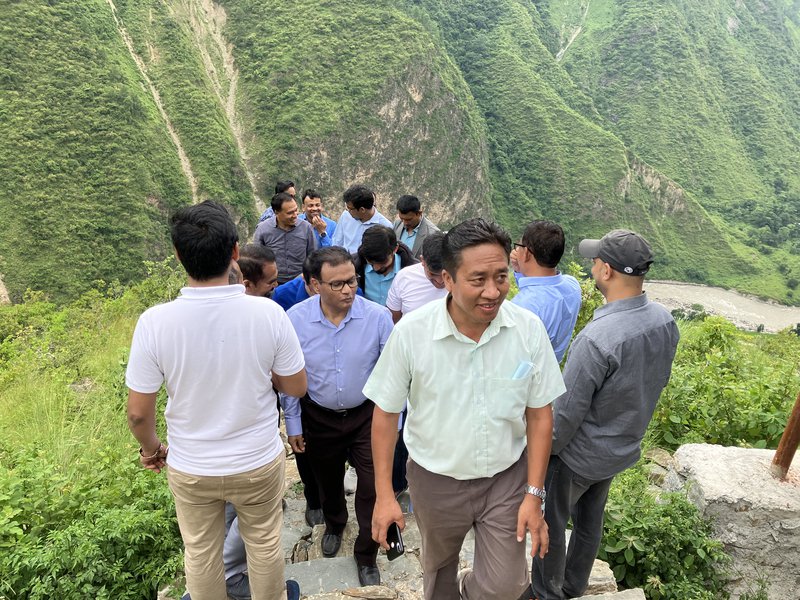 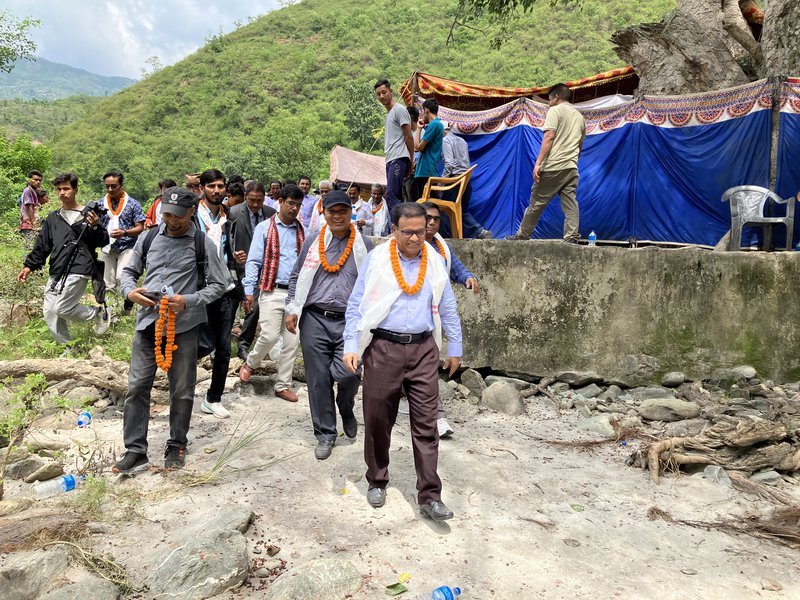