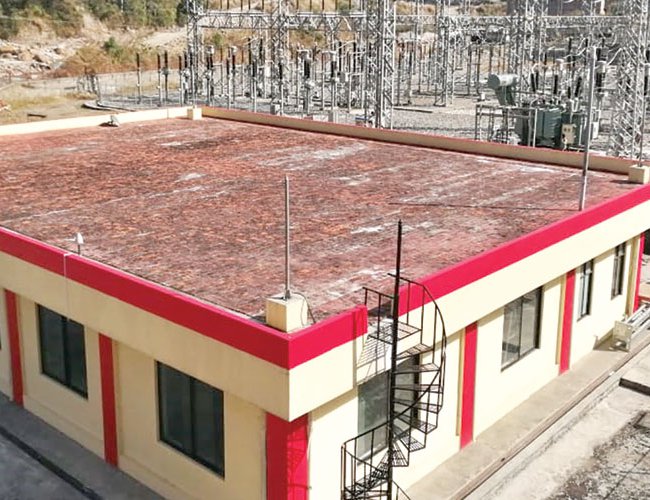 The Dordi Corridor 132 kV double circuit transmission line constructed for the electricity generated from Dordi and its tributaries of Lamjung has come into operation.

With the commissioning of the transmission line, 72 megawatts of power from four hydropower projects built by the private sector in that corridor will be supplied to the national transmission system through the Kirtipur substation, said the NEA.

Ramesh Paudel, chief of the Dordi Corridor Transmission Line Project, said that due to the lack of transmission infrastructure, the situation of power wastage from that project has come to an end.

"One tower that was damaged by last year's flood is in the final stage of construction, so we have brought the line from Udipur to Dordi Khola-1 hydroelectric project and from there to Kirtipur substation using the transmission line of Dordi Khola-1," said Paudel.

"Private investors in that area were worried about not being able to connect electricity due to the lack of transmission lines. Now that the lines are operational, no electricity will be wasted in any project."

The electricity of the hydroelectric projects constructed on the Dordi River will be connected to the Udipur substation through the Dordi Corridor transmission line.

As the construction of Udipur substation is expected to take some time, arrangements have been made to connect the projects to the switchyard of the Middle Marsyangdi power plant that is currently in operation through an alternative power supply system. For this, about 6 kilometres of the under-construction 220 kV Marsyangdi Corridor line has come into use.

Dordi Corridor transmission line estimated to cost Rs. 850 million was built with the investment of the government.

The length of the transmission line is 10 km. The project itself has constructed a 132 kV substation at Kirtipur. In June of last year, the flood in the Dordi River washed away completed four towers. Among them, the construction of three towers had been completed and one was in the final stage.