CAAN Has Taken Technical Tests On All ATR Aircraft

CAAN Has Taken Technical Tests On All ATR Aircraft 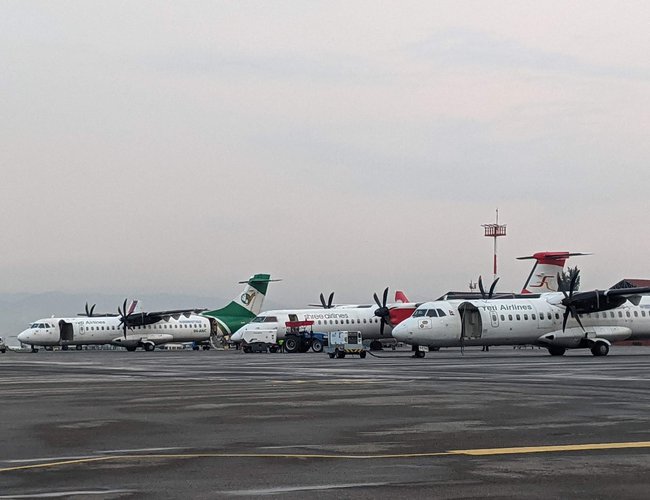 Civil Aviation Authority of Nepal (CAAN)- the regulatory body – has undertaken technical tests on all ATR aircrafts being used in the operation of domestic flight service of Nepal after mounting public concerns for the same following the Yeti Airlines plane crash in Pokhara on Sunday.

Issuing a press release on Monday evening, CAAN Spokesperson Jagannath Niraula informed that CAAN security inspectors have completed the tasks of undertaking further comprehensive technical tests on all ATR-42 and ATR-72 planes being operated in Nepal.

CAAN has also informed that no technical faults were spotted in the aircrafts during the tests.

CAAN in its press release clarified that daily inspection of plane for airworthiness, pre-flight inspection and maintenance related tasks have been found carried out as per the International Civil Aviation Organization (ICAO) standards and recommendations and the standards of aircraft manufacturing company. (RSS)

POKHARA INTERNATIONAL AIRPORT Inaugurated With Fanfare By A Correspondent 1 week, 6 days ago

OPENING CHINA Concern for Nepal By A Correspondent 1 week, 6 days ago

Chinese Tourists To Arrive Nepal From January 8 By Agencies 3 weeks, 5 days ago