As he promised eighteen months ago, MD Ghising reduces power leakage to 7.49 percent in five months 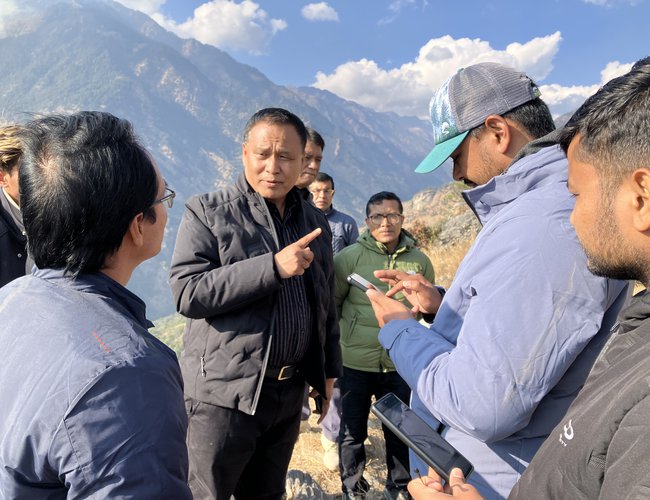 When he assumed his second tenure as MD of Nepal Electricity Authority (NEA), Kul Man Ghising announced that his effort would be to reduce the electric leakage from over 18 percent that time to single digit.

Although his critics termed his announcement as a populist stunt, he has materialized what he declared in his second tenure reducing the system loss to 7.4 percent, the lowest in the history of NEA saving millions of Rupees.

The entire team has been mobilized to effectively implement the measures to control technical and non-technical leakages. During this period, construction of new substations was completed, existing substations were upgraded, electricity consumption increased in the industrial sector, meter reading was made effective, and the leakages were reduced," said MD Ghising.

Among the distribution centers under the authority's seven regional offices and two provincial division offices, Jabalpur Regional Office in Madhesh Province had the highest electricity leakage.

How a coincidence, the announcement came just a day after new Deputy Prime Minister and young RPP leader Rajendra Lingden assumed the power with many commitments in the energy sector. 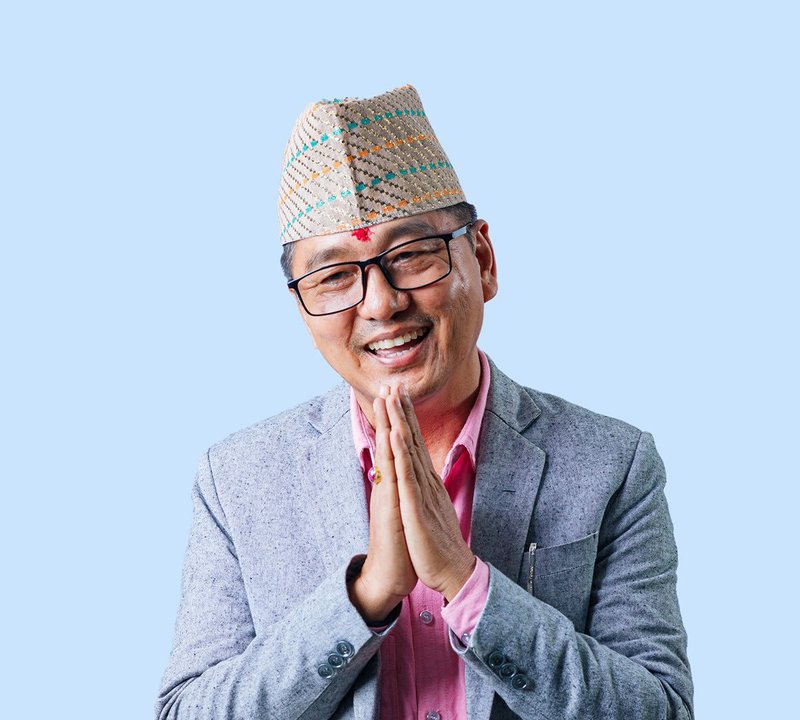 With a dedicated and highly professional person like MD Ghising in his team, DPM Lignden will have an easy time pursuing his vision and his party.

Nepal Electricity Authority (NEA) has said that it was able to reduce electricity leakage in its distribution system by 1.74 percentage points in the five months of the ongoing fiscal year to 7.49 percent.

Electricity leakage towards distribution was 9.23 percent in the corresponding period of the last fiscal year whereas it stood at 10.86 percent for the entire fiscal year 2021-22.

NEA had earlier set a target of reducing electricity leakage to 14 percent in its supply system and limiting the distribution leakage to 8.5 percent in the current fiscal.

When Ghising joined MD in the first tenure, NEA's electricity loss was around 25 percent with a huge financial loss. In his first four years of tenure, MD Ghising was able to bring it down to 14 percent.

However, in the two years, his predecessor Hitendra Man Shakya pushed the leakage to around 20 percent again.

The leakage towards the transmission line was 4.56 percent and the electricity leakage of the overall system was 12.05 percent during the five months of the current fiscal year. The overall leakage in the NEA system had been brought down to 15.38 percent in the last fiscal year.

Since Kulman Ghising was appointed to the top post of the country's only power utility company, NEA has started taking strict action against electricity theft and has become more stringent in collecting dues. Moreover, NEA has installed high-capacity transformers, and upgraded the transmission and distribution systems and substations to reduce electricity leakage.

Ghising, managing director of the authority, said that it was a great achievement to reduce the distribution leakage to 7.49 percent from around 22 percent about seven years ago.

The overall electricity leakage of 24 distribution centers under Biratnagar Regional Office in Province 1 during the review period was 7.42 percent against leakage of 9.94 percent during the same period last year. The overall power leakage of six distribution centers under Hetauda Provincial Division Office in Bagmati Province was four percent in the five months of the current fiscal year, compared to 4.53 percent during the same period last fiscal. 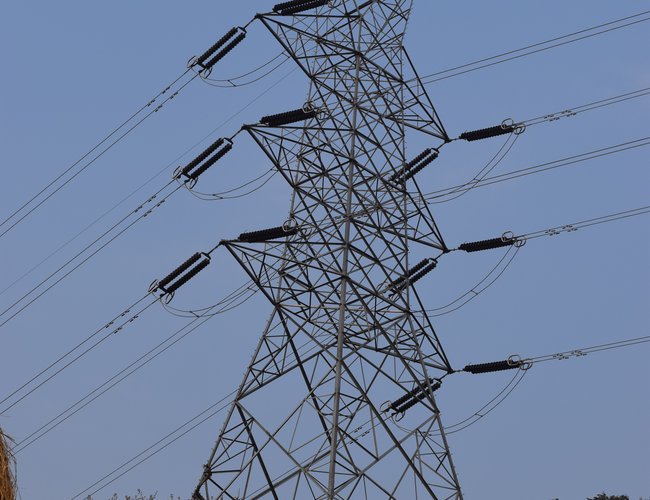 The overall electricity leakage of 12 distribution centers under the Pokhara Regional Office in Gandaki Province was 7.91 percent in the five months of last fiscal and was brought down to 6.43 percent this fiscal. The highest leakage under the office was from the Tatopani Distribution Centre in Myagdi. Its leakage was 5.71 percent in the last fiscal year, which surged to 41.78 percent this year. The total electricity leakage of 11 distribution centers under the Butwal Regional Office in Lumbini Province was 6.02 percent. 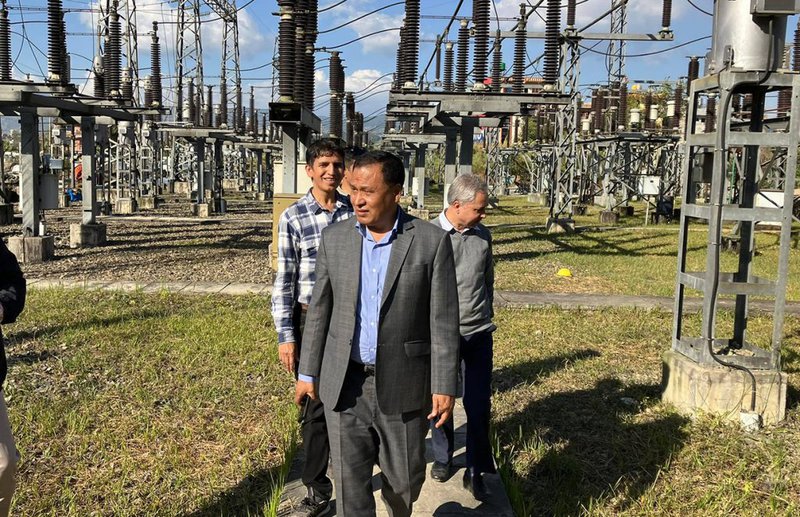 The leakage of the center was 27.13 percent in the last fiscal year and it had gone up to 36.65 percent this fiscal. The overall electricity leakage of 12 distribution centers under the Attaria Regional Office in Sudurpaschim Province in the five months of this fiscal was 5.98 percent. In the same period last year, the leakage was 5.76 percent. Bajhang Distribution Centre had the most leakage under the office at 21.91 percent.

With his dedication and management skills, MD Ghising showed that there is nothing impossible including reducing the electricity leakage to a single digit.

NRB'S DECISION Surrounding Controversy By A Correspondent 3 days, 14 hours ago