Nepal has been harping on the need to graduate from its LDC status to a developing country status by 2022 but, obviously, there is still a long way to go 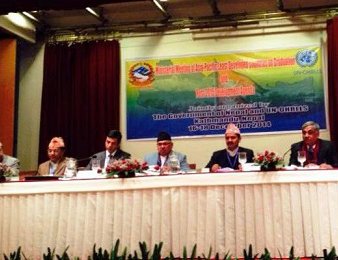 Although Nepal has already set an ambitious target to raise its status to a higher level, that is, from an LDC to a developing country, by 2022, it lacks the necessary economic and social programs to graduate to another level. By being over-enthusiastic at the success in meeting its MDG goals, Nepal embarked on the journey for economic progress with a goal to graduate from the LDCs in seven years.

"Given the current rate of Foreign Direct Investment and economic growth, Nepal can be graduated by 2022 as a developing nation," said Finance Minister Dr. Ram Sharan Mahat, addressing the Ministerial Meeting of Asia-Pacific LDCs on Graduation and Post-2015 Development Agenda.

Inaugurated by Nepalese prime minister Sushil Koirala, the 3-day ministerial meeting concluded by releasing a 30-point Kathmandu Declaration, which stressed the need to share the ways and means for graduation.

Prepared by the unelected interim government of Khil Raj Regmi, the graduation agenda was, more than anything else, a rhetoric and political jargon. Despite certain achievements in the social sector through MDGs, wide disparities continue to plague the society. With the average economic growth rate of 4 percent, Nepal has to go a long way.

Nepalese political leaders are harping on the graduation agenda without evaluating what its implications will be to the overall trade as well as how it will affect the foreign aid which Nepal is receiving for social sectors.

"Nepal’s dream of moving to the group of developing nations is likely to come true, as the country has met at least two targets required for graduation, "said United Nations Assistant Secretary-General Haoliang Xu.

Different calculations show that Nepal had met two of the three goals, which are enough for the country to move from the league of least developed countries to that of developing nations.

“Whether one likes it or not, Nepal has to go now for the graduation process. Of course, this is a very difficult task, but we have to move ahead,” said Foreign minister Mahendra Pandey.

The UN has fixed three criteria for graduation to the league of developing nations. First is per capita gross national income, which, as of March 2012, should stand at US$1,190. Second is the human resource development, which is measured using Human Assets Index. The index includes two indicators each on education and health and the country’s score should stand at 66 or more. Third is the level of economic vulnerability, which is measured using the Economic Vulnerability Index.

This index includes eight indicators, such as population, merchandise export concentration, share of agriculture, forestry and fisheries in GDP, and instability in agricultural production. The score in this index should stand at 32 or less for graduation.

Out of these three criteria, least developed countries seeking graduation must meet at least two goals during two consecutive triennial reviews of the Committee for Development Policy.

Nepal has previously met the goals fixed by the Economic Vulnerability Index, with achievement of a score of 27.80 in 2012 — 4.23 points more than the threshold.

“If everything goes well, Nepal can definitely graduate by 2021, as things are improving, and I don’t see the likelihood of Nepal regressing on these fronts,” Xu said.

The current debate is not whether Nepal will graduate from LDCs. The question is how Nepal can use the opportunity to stimulate economic and social development.

“Nepal’s poverty has declined drastically but a large number of people are living just above the extreme poverty line. Hence, they are vulnerable to shocks,” said NPC vice chair Dr. Govind Pokharel.

“Our goal to graduate is a milestone that we intend to reach in our relentless pursuit of development agenda for the wellbeing of our people. As we formulate a graduation strategy, we expect even stronger and focused support from our development partners,” said Prime Minister Sushil Koirala.

Gyan Chandra Achaya, under-secretary general and high representative for the Least Developed Countries, Landlocked Developing Countries and Small Island Development States, said this is a good opportunity for the LDCs to graduate.

They are many who disagree with the situation arguing that Nepal is yet to meet targets of Human Assets Index. Although Nepal has made a certain progress in social sector, including in terms of child mortality, school enrolment and access to sanitation and water, its economic progress is still sluggish.

Although the 30-point Kathmandu Declaration has come out with certain ambitions, it is yet to see how LDCs, including Nepal, can graduate given the volatile political situation.

VERDICT ON POLYMER NOTES Witch Hunting Ends By A Correspondent 5 hours, 45 minutes ago 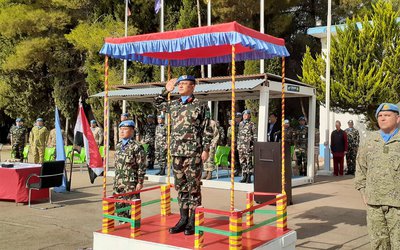 Major General Hamal Takes The Charge Of Head Of Mission And Force Commander Of UNDOF By NEW SPOTLIGHT ONLINE 1 day, 1 hour ago 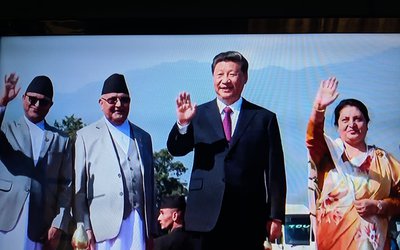 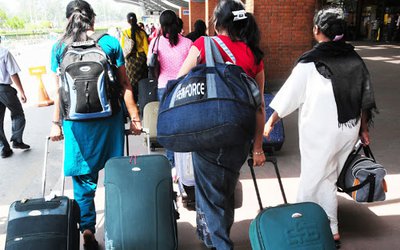 Kuwait Bans Entry Of Nepalese And Six Other Countries By NEW SPOTLIGHT ONLINE 3 days, 8 hours ago 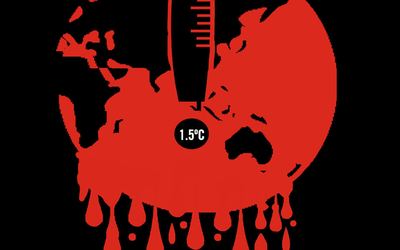 Save the Children Warns Record Temperatures And COVID-19 Are Symptoms Of Planetary Fever By NEW SPOTLIGHT ONLINE 4 days, 4 hours ago

Kalapani Is Nepal’s Territory, Our Citizens Are Free To Go There: Ministry Of Home Affairs By NEW SPOTLIGHT ONLINE 5 days, 7 hours ago