“What Went Wrong In My Madhesh?”

The saddest part is that why this blockade was imposed by our Madheshi community, I could not figure out ‘why’? Why concerned authorities failed to meet the logical demands of these communities and why they were left to be addressed by our constituti 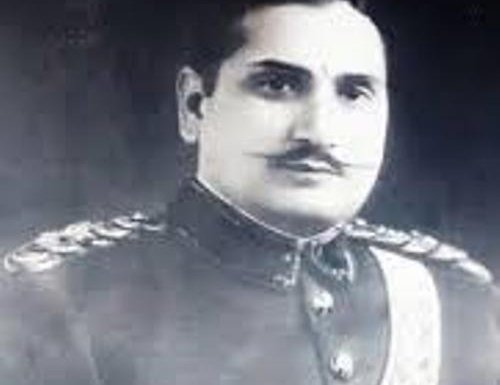 I was brought up spending winter vacations in the Terai enjoying our holidays with the people of Madheshi community in harmony. They were friendly and best dedicated to the motherland, contributing to our economy through farming and trade.

I do remember visiting Rajbiraj, Saptari, as a child with my parents and other family members because we had our land there. Not only that, I have a sentimental value with these parts of the country because my great great grandfather Kazi Hemdal Singh Thapa sprinkled holy water collected from Char Dham, holy religious sites of  Hindu. While visiting these religious sites three times as blessings for the land, he prayed for Saptari, which is no doubt one of the most fertile lands of the country. Ideally with its fertile soil, access to irrigation, it should have been a major hub for trade in cash crops if it were considered a priority by governments and leaders of the region. 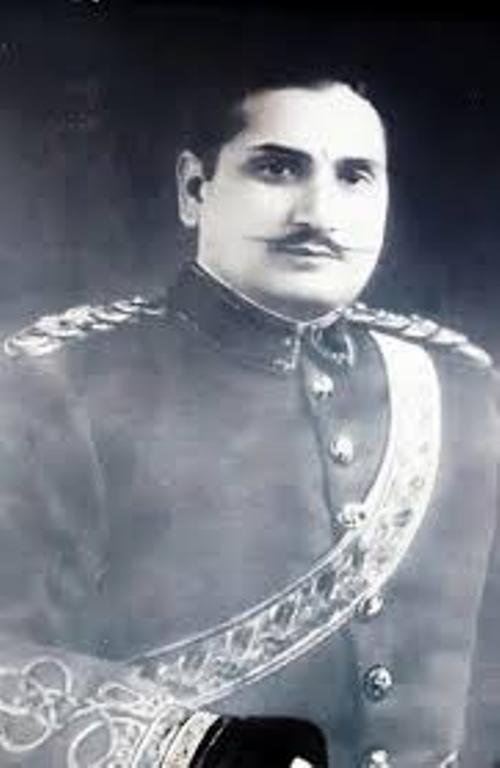 To make these parts prosperous as a major agricultural land of the country, my Grandfather Chief Engineer Col. Dilli Jung Thapa constructed one of the best barrages called "Chandra Nahar", which is no doubt the first model barrage of the country which used to irrigate the entire farming land of Saptari and Rajbiraj.ChandraNahar played a major role to boost the agriculture production.

When I visited the barrage last year I was thrilled to see the barrage still intact, irrigating more than 58 VDCs of Saptari and Rajbiraj till now. Pumping the water for wheat farming last year through Chandra Nahar, all our Madheshi and other communities are getting the benefits. As I grew up in the place, I felt Saptari as a home closer to me than Kathmandu. When I was travelling last year, it reminded me of old days when I was very small among the locals of Saptari. As my childhood has so many attachments with them, I found our Madheshi community no less dearer than the people of Kathmandu.

Rajbiraj was considered the Booming Town of the country earlier as it was the 'Trade Centre of Nepal ‘where we had mini Airport too. Rajbiraj was the first districts headquarter of Saptari and Sagarmatha Zone. Not only that, Rajbiraj is the first planned city of the country which was modeled on the city of Jaipur (India). I have a bond with people of Rajbiraj and I respect all Madheshi communities of the region, whenever I meet them it reminds me of my childhood days spending in harmony with these hard working genuine people and they are always friendly. I interacted with many Madheshi communities and I found all friendly as always. A few of them even invited me and my brother to spend a few days at Rajbiraj staying with them at their residences. I was so thrilled and overwhelmed for their kind gesture towards us.

I have special bonds with our Madheshi community of Rajbiraj because Rajbiraj was first systematically designed city of Nepal as a model pink city of Jaipur by none other than my grandfather chief engineer colonel Dilli Jung Thapa in 1938.   He was sent to Jaipur for a few months studying all the infrastructures to remodel Rajbiraj as mini replica of Jaipur.  It was his dream project. Hence, I love being at Rajbirajand Saptari. My grandfather had special bonds with all our Madheshi community who were the back bone of the city. Our Madheshi communities have contributed a lot to make this city a prosperous one as a first town planned city of the country.

A few years ago when I read an article quoting ‘Rajbiraj once a booming city of the country soon going to be a 'Dead City', I felt sad as it concerned me a lot and I started to think how the first planned city of the country along with first model barrage of the country ‘Chandra Nahar’ could turn into a dead, stagnant city. It bothered me a lot and I inquired with the Mayor of Rajbiraj about it. I went to meet the concerned minister as well later. I met few Madheshi ministers and MPs as well and discussed the issue as how we jointly could revive the city. I found all eager and concerned to work on it. The sentiments expressed by them to revive the city were remarkable and they touched me a lot.

Why I am mentioning all this is because whenever from that era of my grandfather to visiting the village each year with my father to my last year's visit of Saptari and Rajbiraj for inspection of the Chandra Nahar, what I found was that all our Madheshi community people are friendly as ever and they are like all other genuine Nepalese who love the soil of the motherland and Madheshis are not less than any other Patriotic Nepalese from other parts of the country.

Looking at the recent political scenario where we were facing blockade for more than four months which turned into a bitter reality where we are bound to call this blockade as  ‘Inhuman  Blockade' being deprived of our basic needs even with a scarcity of medical supplies along with lifesaving drugs too. We all were under serious humanitarian crisis just after the drastic mega earthquake.We suffered a lot.

The saddest part is that why this blockade was imposed by our Madheshi community, I could not figure out ‘why’? Why concerned authorities failed to meet the logical demands of these communities and why they were left to be addressed by our Constitution? Were those demands logical? Why such harsh blockade? By whom? Who gained what? Who lost what? Is it an end? Or still, we have to go through such grave situation on and on?

It is a pity. Who polluted the minds of a few of our Madheshi community leaders? Who is playing a foul game to cause a rift among us? What went wrong?

Balen Shah Leading The Race with Over 4500 Votes By NEW SPOTLIGHT ONLINE 3 days, 9 hours ago