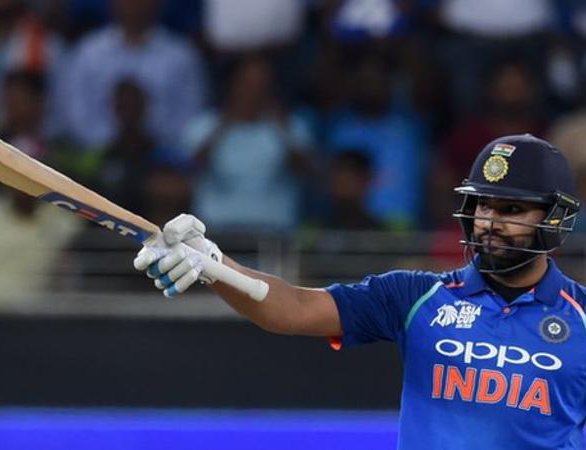 India thumped Pakistan by eight wickets - and with 21 overs to spare - to top Group A at the Asia Cup in Dubai.

Pakistan, who will join their opponents in the Super Four stage, were out for 162, with Bhuvneshwar Kumar and Kedar Jadhav taking three wickets each.

Rohit Sharma, India's captain in place of the rested Virat Kohli, struck 52 off 39 balls in reply and Shikhar Dhawan hit 46 before both openers fell.

Ambati Rayudu and Dinesh Karthik both made 31 not out to take India to 164-2.

It is India's biggest margin of victory over Pakistan in terms of balls remaining in one-day internationals.

Pakistan won the toss and elected to bat but were reduced to 3-2 as seamer Kumar (3-15) removed openers Imam ul-Haq and Fakhar Zaman in successive overs.

Babar Azam (47) and Shoaib Malik (43) put on a stand of 82 before left-arm leg-spinner Kuldeep Yadav bowled Babar and Malik was run out by Rayudu. 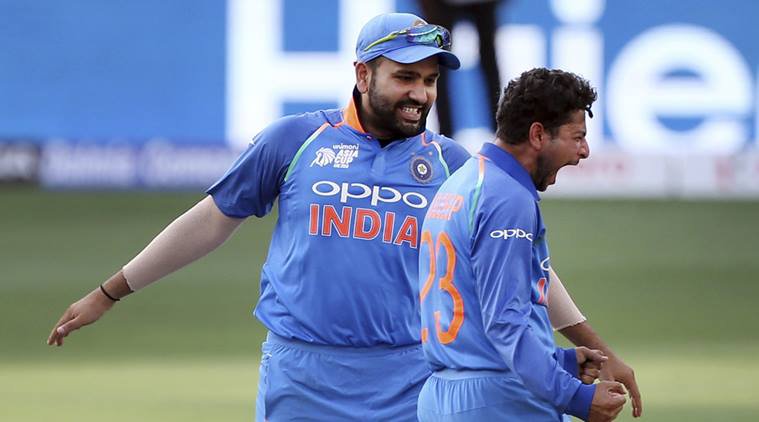 Wickets continued to fall at regular intervals, with off-spinning all-rounder Jadhav claiming 3-23 and fast bowler Jasprit Bumrah taking 2-23, leaving India a target that they eased to once Rohit and Dhawan had hit 86 for the first wicket.

During Pakistan's innings, India all-rounder Hardik Pandya was carried off on a stretcher after suffering an "acute lower back injury" while bowling, according to a team statement.

India, whose victory followed a nervy 26-run win over Hong Kong on Tuesday, will face Pakistan again in the Super Four stage on Sunday in Dubai.

Bangladesh and Afghanistan have already guaranteed qualification from Group B, with Sri Lanka eliminated, but play each other on Thursday to determine the group winner.

Diego Maradona Laid To Rest As Argentina Grieves By Agencies 2 days, 16 hours ago

'Diego is Argentina, He's Going To Live Forever' - Maradona Leaves A Nation In Mourning By Agencies 2 days, 17 hours ago