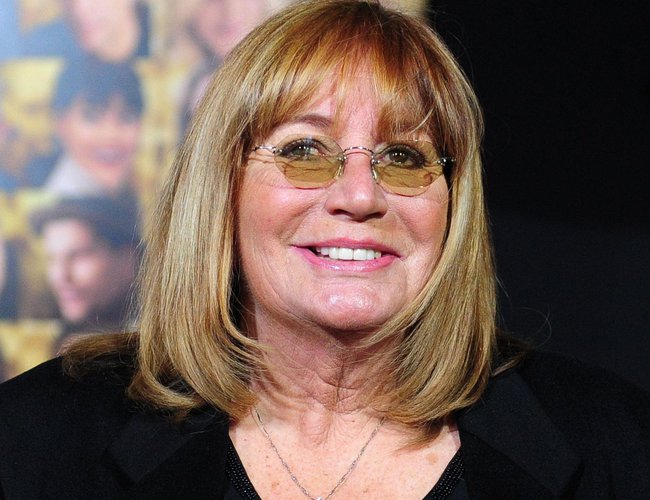 Penny Marshall, star of US TV series Laverne & Shirley and director of hit films Big and A League of Their Own, has died at the age of 75, her publicist has said.

Big's success made Marshall the first woman to direct a film that made more than $100m (£79m) at the US box office.

In 2004, she was honoured with a star on the Hollywood Walk of Fame, along with her Laverne & Shirley co-star.

She's been described as a pioneer in the film-making industry. 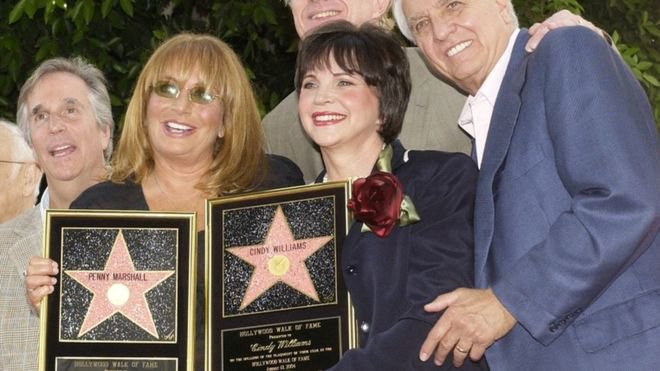 After Laverne & Shirley, Marshall went on to become a producer and director whose films included box-office successes such as Big, starring Tom Hanks, and women's baseball comedy A League of Their Own.

She also directed Robert De Niro and Robin Williams in Awakenings, which was nominated for three Academy Awards including best picture.

"She did commercial movies at a time when women weren't doing studio films. And so, she was a pioneer in the studio-movie world," Melissa Silverstein, founder of the advocacy group Women and Hollywood, told the BBC.

"She laid the groundwork for women to make commercial movies with her success.

"Her legacy is going to be Laverne & Shirley; it was a groundbreaking sitcom and was just revolutionary. And she transitioned from acting into directing and became a director - a full-time director; the sad thing is she didn't have a longer career because of her success. 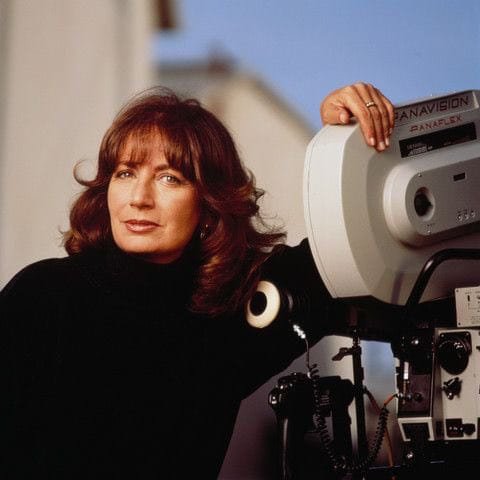 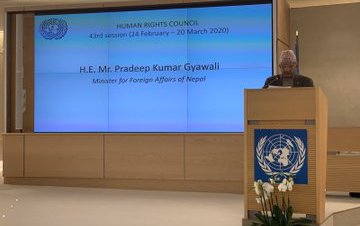 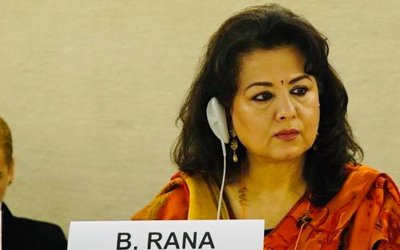 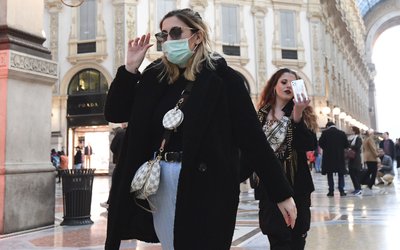