281 People Died And 1,016 Injuring In Tidal Wave Following Eruption Of Volcano In Indonesia

281 People Died And 1,016 Injuring In Tidal Wave Following Eruption Of Volcano In Indonesia 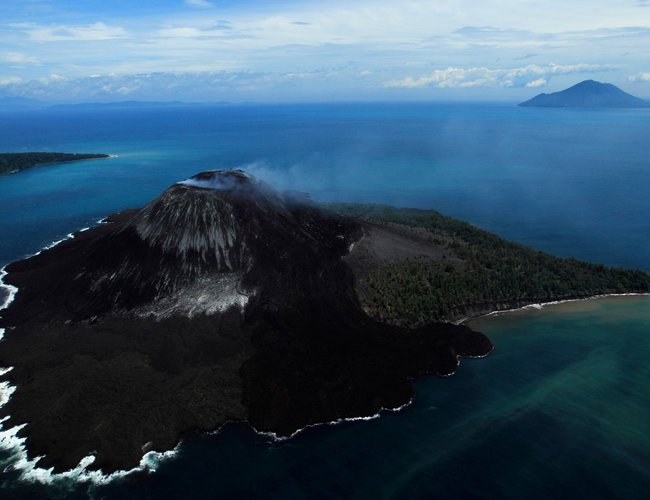 Coastal residents near Indonesia's Anak Krakatau volcano have been warned to keep away from beaches amid fears it could trigger a new tsunami.

On Saturday, giant waves crashed into coastal towns on the islands of Sumatra and Java, killing at least 281 people and injuring 1,016.

It is thought that volcanic activity set off undersea landslides which in turn generated the killer waves.

Video shot from a charter plane captured the magnitude of the volcanic event in the Sunda Strait, between Sumatra and Java.

Rescue efforts are being hampered by blocked roads but heavy lifting equipment is being transported to badly hit areas to help search for victims. 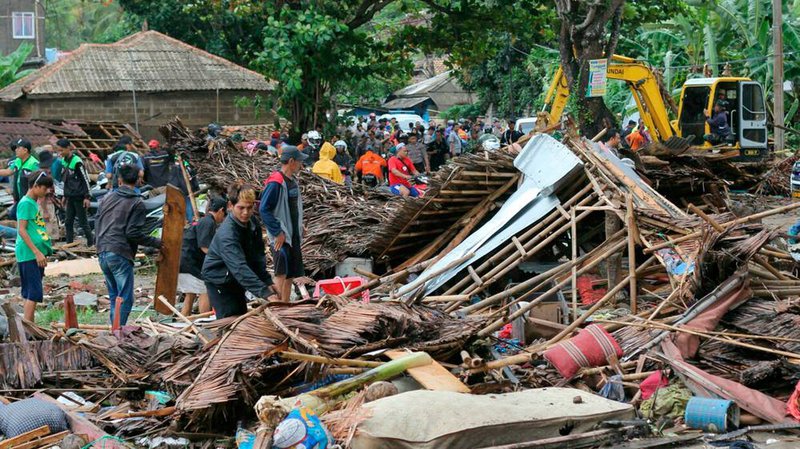 What warning was given?

The spokesman for the National Disaster Management Agency, Sutopo Purwo Nugroho, told a news conference that another tsunami is a possibility because of the continued volcanic eruptions of Anak Krakatau.

"Recommendations from [the] Meteorology, Climatology and Geophysical Agency are that people should not carry out activities on the beach and stay away from the coast for a while," he said.

Anak Krakatau, which formed in 1927 after the Krakatoa volcano eruption, has seen increased activity in recent months with people asked to avoid the area around its crater.

On Monday Sutopo put out a series of tweets explaining why there was no early warning for this tsunami. He said that Indonesia's early warning system is set up to monitor earthquakes but not undersea landslides and volcanic eruptions, which can also generate deadly waves.

But, he added, that with 13% of the world's volcanoes in Indonesia alone, it was crucial for the country to develop such system.

He confirmed there was no tsunami advance warning system the night of the disaster, adding that because of lack of funds, vandalism to the buoys and technical faults there had been no operational tsunami warning system since 2012.

US President Trump To Arrive Today In India For Two Days Visit By NEW SPOTLIGHT ONLINE 2 days, 17 hours ago