Avengers Endgame: Fan Theory Suggests Thanos Will Side With Marvel Superheroes To Reverse His Snap

Avengers Endgame: Fan Theory Suggests Thanos Will Side With Marvel Superheroes To Reverse His Snap 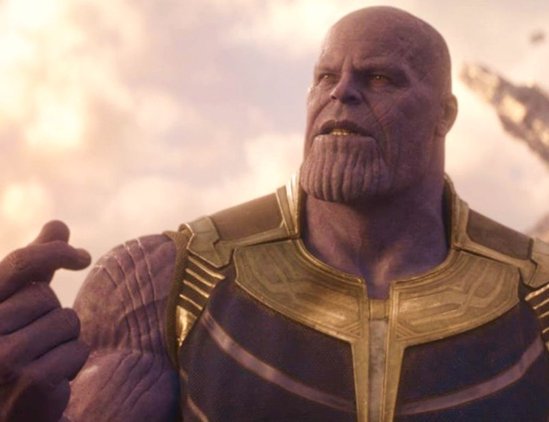 Avengers: Infinity War ended with Thanos’ snap turning half of humanity into dust. Now, as per a new fan theory the Marvel supervillain will regret his move in Avengers: Endgame and seek help from the superheroes to reverse his snap. This will happen because Thanos will realise that he killed his daughter Gamora and many others to achieve nothing.

According to a Reddit user, Avengers: Endgame will begin five years after the events of Avengers: Infinity War, showing how Thanos’ snap left the survivors in mourning. In an attempt to undo it all, Thanos will be shown trying to repair his gauntlet and eventually ask for help from the Avengers to reverse time and stop his snap.

“Disclaimer: This is just Thanos’s story and not the avengers. The avengers story is still part of the movie and I am not including events such as deaths unless they are related to Thanos.

The movie will begin 5 years after the snap and instead of “full bellies and clear skies”, the world is in anguish. Riots, droughts, and a lack of resources cripple the world and the universe faces collapse. The idea of Thanos’s perfectly balanced plan has failed.

A retired Thanos will realize the fate and despair that he was brought after seeing resources fade away and dead children. Thanos will get constant nightmares of killing Gamora and shame for killing his daughter for nothing. Thanos eventually realizes that all the trouble he went for in the snap: Killing Gamora, Killing Asgard’s population, and ruining lives, have been for nothing. 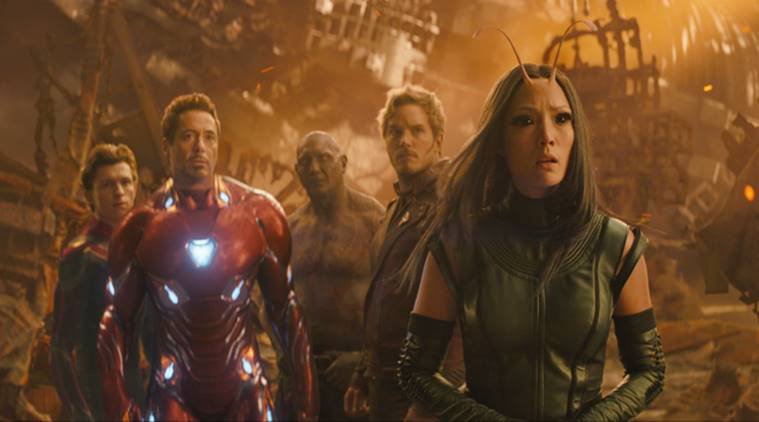 Thanos and the Avengers find whatever means it takes to travel back in time. Battles ensure and Thanos saves the Avengers life in some heroic way. Their trust of Thanos increases. Eventually, the gauntlet is completed and Thanos travels back in time to stop his former self. Thanos’s former self becomes a villain. (Post Guardians 2 self)

Thanos realizes that if he kills his former self, his life will no longer exist after Guardians 2. Thanos helps the Avengers kill 2017 Thanos and sacrifices himself to ensure the world is saved. As Thanos’s timeline disappears as well as the Avengers timeline post snap, he sees Gamora for a bit and gives a heartfelt goodbye. Infinity War never happens and the universe is whole”

While Marvel Studios is tight-lipped about the upcoming final film, fans have been making their own guesses to decode what lies ahead for the Mad Titan and the surviving MCU superheroes – Iron Man, Captain America, Black Widow, Thanos and Hulk. The trailer of Avengers: Endgame also revealed the return of Hawkeye and Ant-Man.