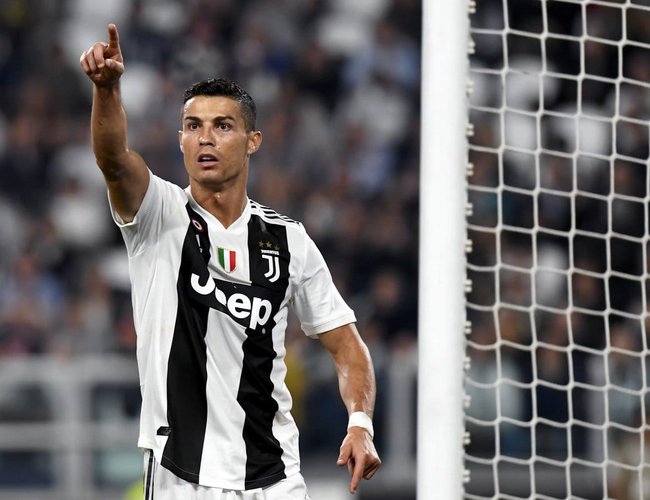 Holders Juventus were knocked out of the Coppa Italia at the quarter-final stage, losing 3-0 to Atalanta.

The home team scored twice in the first half through Timothy Castagne and Duvan Zapata.

Colombian striker Zapata claimed his second in the 86th minute - his 17th goal in his past 10 games - to set up a semi-final against Fiorentina.

Juve have won the Coppa Italia four times under manager Massimiliano Allegri, who was sent off.

They fielded a strong starting line-up on Wednesday, with Cristiano Ronaldo starting alongside Paulo Dybala.

For the opening goal, Castagne dispossessed Joao Cancelo, who had come on for an injured Giorgio Chiellini, and coolly slotted a shot into the bottom corner. 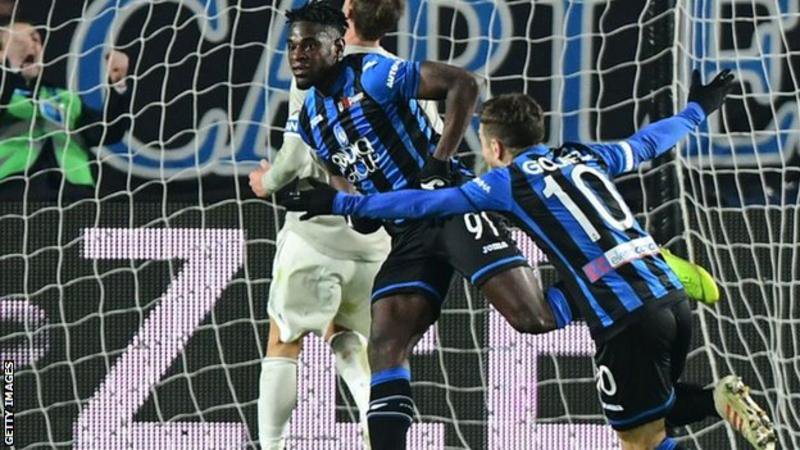 Just two minutes later, Zapata punished Juve for failing to clear the ball as it pinged around the box, rifling a shot past goalkeeper Wojciech Szczesny.

The Serie A leaders, who are unbeaten in the league, had chances in the second half and came close with a Sami Khedira volley but he was denied by a good save from Etrit Berisha. 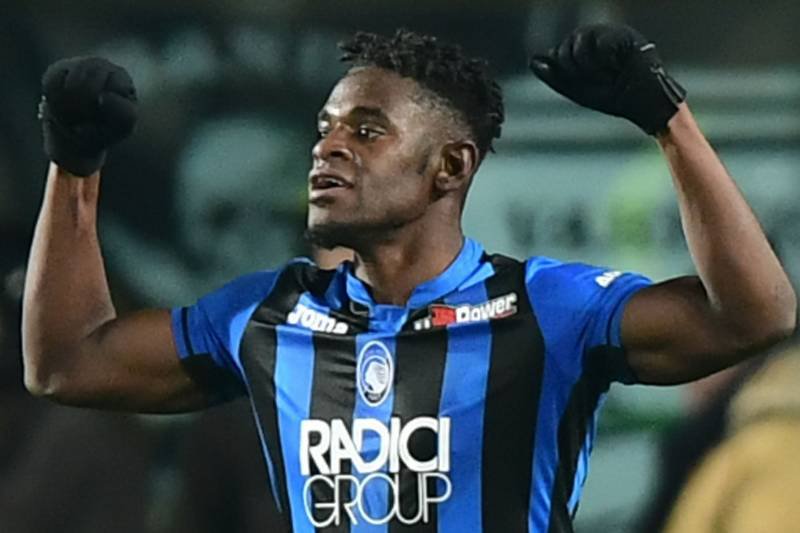 Zapata then pounced on a poor Mattia de Sciglio back-pass for the third goal in the closing stages.

FIFA President To Continue In Role Amid Criminal Investigation By Agencies 5 days, 1 hour ago