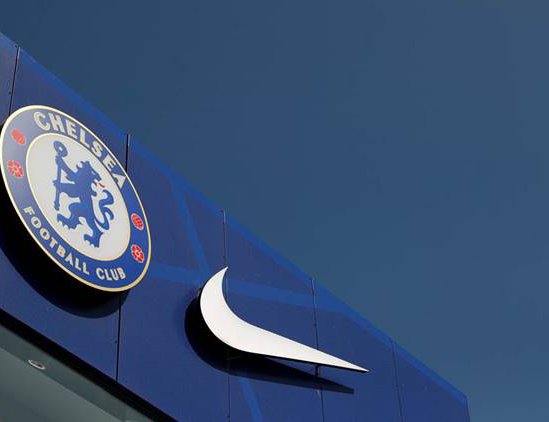 The Premier League club has the right to appeal against the sanction, which covers the next two transfer windows and also includes a fine of 600,000 Swiss francs ($600,000). FIFA punished Chelsea for signing 29 players under the age of 18.

The governing body also says Chelsea entered into agreements which “allowed it to influence other clubs in transfer-related matters.”

FIFA says the English Football Association has also been fined 510,000 Swiss francs ($510,000) “and given a period of six months to address the situation concerning the international transfer and first registration of minors in football.”