Trishuli 3 A To Generate 30 MW Electricity From April 30

Trishuli 3 A To Generate 30 MW Electricity From April 30 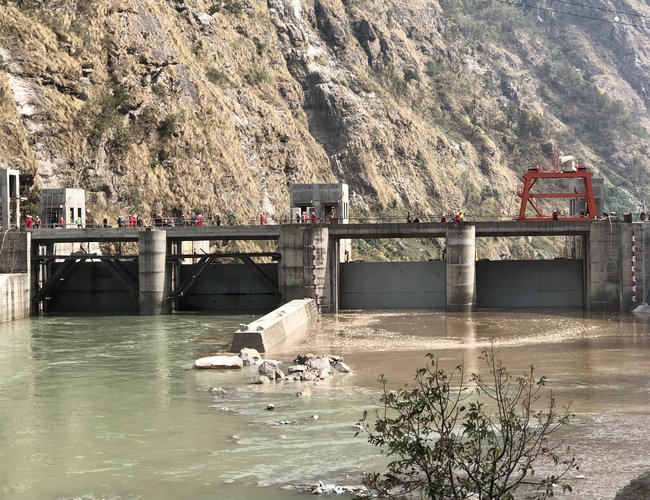 Trishuli 3 A project has announced that the first unit of Trishuli 3 A will start generation of electricity from April 30,2019. According to a press release issued by Nepal Electricity Authority (NEA), the decision was taken at a meeting of project management, contractor companies in presence of Managing Director of NEA Kul Man Ghising took the decision.

Out of two units of 30 MW, the second unit will start the generation in June 30. After delaying for years due to several problems, the project has finally completed with the constant efforts of Ministry of Energy and NEA.

As the project is close to Kathmandu Valley, it will play important role to manage the demand and supply of load center. Similarly, the project also develop infrastructures which will ultimately help to evacuate the electricity from the projects which are under construction in Trishuli basin.

With the capacity of 60 MW, there are two units with 30 MW capacities. Ministry of Energy, Water Resources and Irrigation Barsha Man Pun visited the project sites recently and directed project officials, NEA and contractor to complete the project in time.

Since the last Friday, the trials of gates of dam, headwork and dissender outlet and it will complete by 25 March. "By April 15, the dry and wet trial of main tunnel and other infrastructures will complete and the project will start generation from April 30," said project chief Phanindraraj Joshi. "We are working with time frame to meet the deadline."

China' International Water and Electric Corporation is now constructing 220 kV Trishuli-Matatirtha Transmission line which has 1300 meter underground portion. The cost of the project is US$ 26 million. 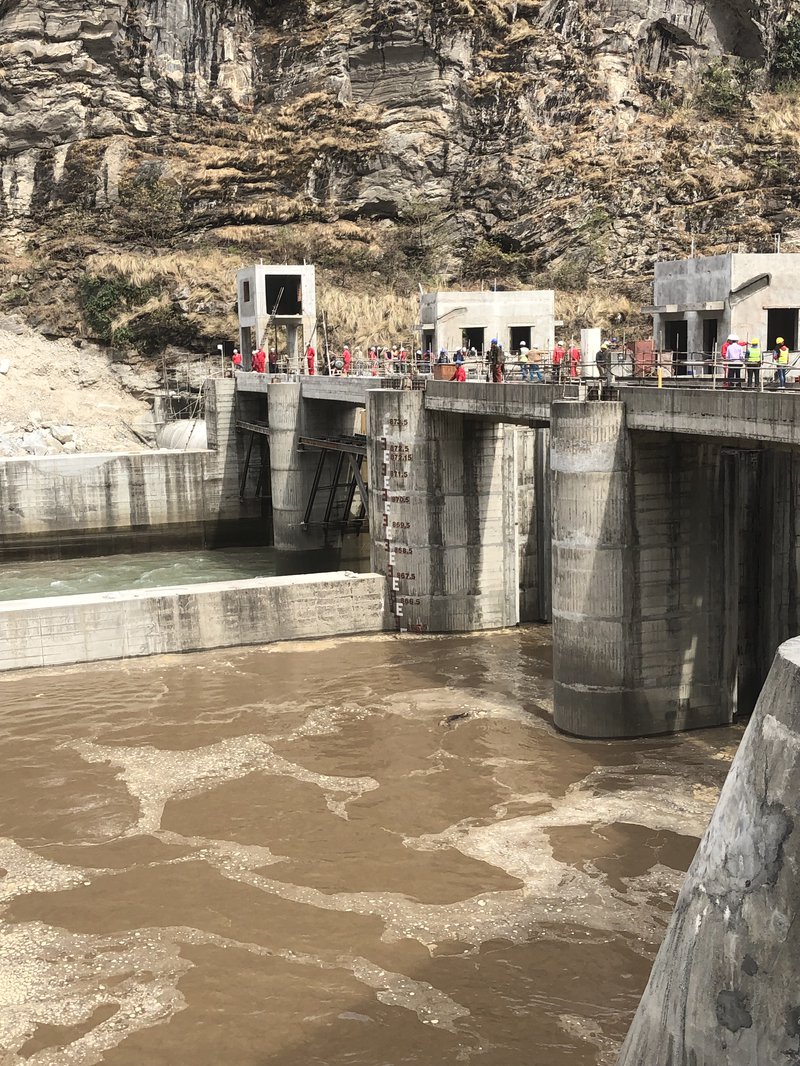 Constructed with total cost of US$125.8 million with the support of Chinese Exim Bank, Nepal Government and NEA, the project signed agreement with China Gejuwa Group of Companies (GCC) in Engineering to construct the Procurement and Construction (EPC) model in May 2010 to complete the project in May 31,2014 with US$ 89 million

After disputes in several matter including upgrading of capacity, the period was delayed. The earthquake of 2015 badly hit the project and pushed the completion period 30 April, 2019. 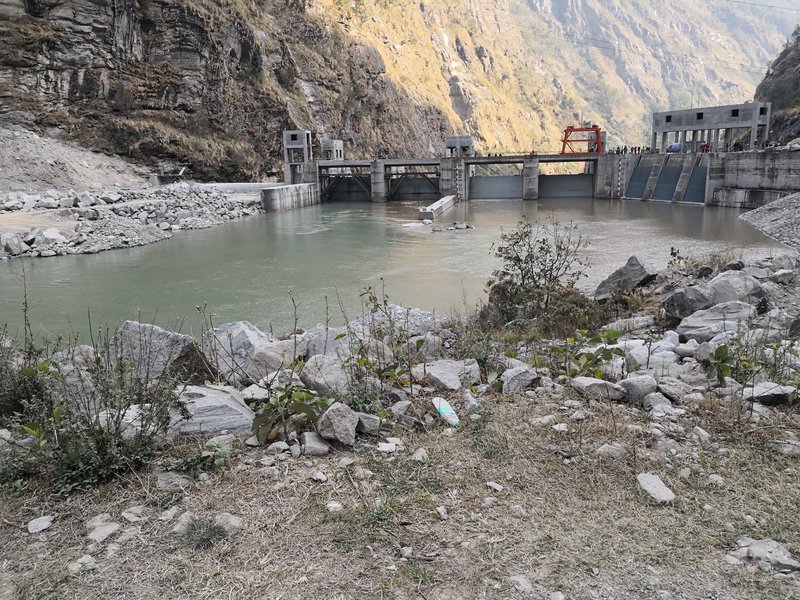 As the earthquake damaged left and right side of dam sides and completely destroyed access roads in many places, NEA reschedule the deadline handing over the reconstruction of road to Nepal Army.

417 MW Nalgad Storage Project Will Be A Back Bone Of Karnali Province: Minister Pun By NEW SPOTLIGHT ONLINE 1 week, 6 days ago

TANAHU HYDRPOWER Major Breakthrough By A Correspondent 2 months, 1 week ago