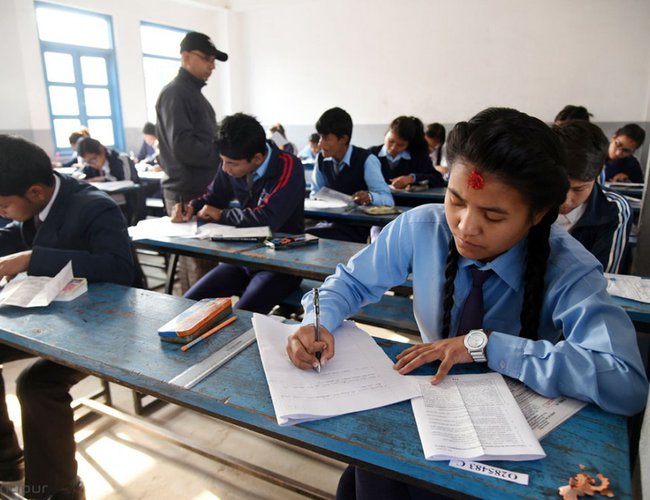 Despite several efforts taken by the government, public schools are unable to improve their situation in the current Secondary Education Examination (SEE) Result 2016,

Similarly,11,233 students (3.45 percent) who attended SEE-representing public schools got GPAs that ranged from 3.20 to 3.60; in comparison to that 39,914 students (29.7 percent) from the private schools were able to secure the same grades.

The Kathmandu Post writes a significant number of students from public schools have cleared the SEE securing significantly lower grades in comparison to their peers in private schools. For example, 276 students (85.5 percent) from public schools have scored less than 2.80 GPA. The percentage of students securing GPA below 2.8 is much less in private schools, which is only 40,072 students (29 percent).

The SEE results however were published last year little early. The examinations board noted the results publication this time delayed some days due to re-examination in State-2 schools and inadequate human resource caused by employees' adjustment. 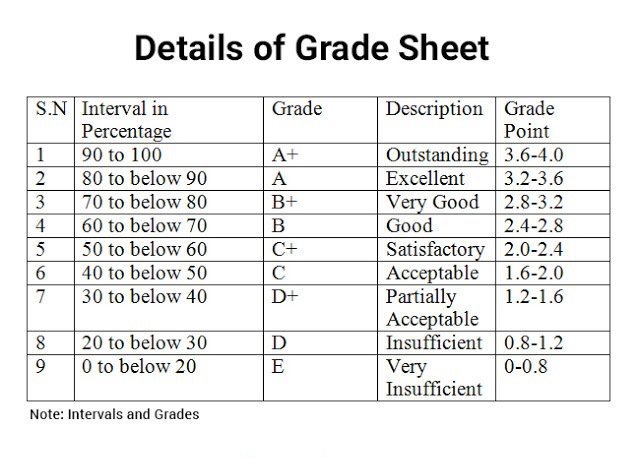 Four Arrested With Red Panda Hide In Karnali By Agencies 1 day, 4 hours ago