33 Killed, 15 Missing And Thousands Displaced In Eastern And Central Nepal

33 Killed, 15 Missing And Thousands Displaced In Eastern And Central Nepal 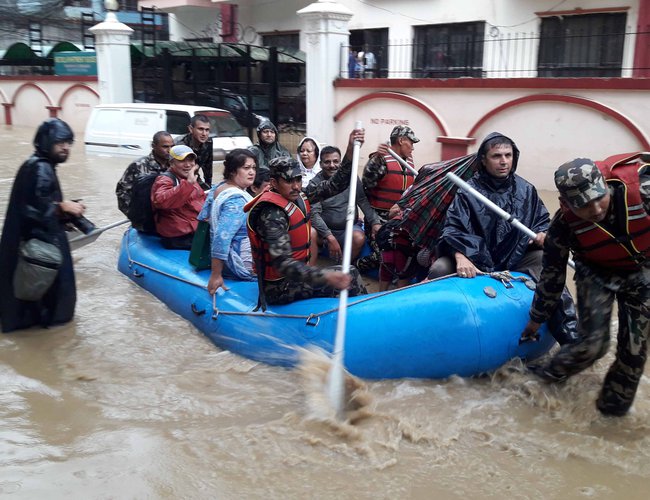 Floods triggered by incessant rainfall for the past two days have affected thousands of families killing 33 people 15 and injured 12 in the southern plain and hills of central and eastern Nepal. Hundreds of people are also affected by flood in Kathmandu Valley.

Floods have wreaked havoc in Bara, Parsa, Rautahat and Dhanusha, Udayapur, Saptari and Sarlahi districts. While places like Sakela Tol, Musahar Settlement and Purano Gaighat in Udayapur have been inundated by floods, different wards of Rajbiraj Municipality and Hanumannagar Kankalini Municipality in Saptari have been inundated following incessant rainfall. According to Lakhan Mukhiyan of Gobargadha village surrounded by the Koshi river, locals in the village have lost their sleep due to fear. In Sarlahi, some 150 families had to be relocated at a school ground after an entire village in Barahathawa Municipality-15 was inundated.

Flood Forecasting Section has issued a flood alert following increased of flood level at Kankai, Kosi and its tributaries Sunkosi, Dudhkosi and Tamaore. Similarly, Bagmati and Kamala River are still at dangers levels. East Rapti is crossing the danger level.

The water level now at West Rapti in Kusum is 5.934 meter followed by Sunkosi at Hampachaur 12.226, and Bagmati 11.581 meter at Rai Gaon. Similarly, Tamor River at Triveni is 9 meter and Saptakosi at Chatra is 6.711 meter.

Although the rain fall is gradually receding, there occurred heavy to moderate rain in different parts of Nepal. Meteorological Forecasting Division said that in the last 12 hours, Birendranagar has recorded 45.1 followed by Nepalgunj 46.5, Dang 67.0 Bhairahawa 92.4, Simara 115.9, Kathmandu 40.0 Okhaldhunga 76.2 Biratnagar 107.9, Dharan 86.4, Jankapur 283.8 and Jiri 89.2.

Incessant rainfall has resulted in rising water level in the Saptakoshi River and streams, including Tengra, Budhi and Mariya in Sunsari district. Dozens of families have been displaced after floodwater from Tengra stream entered human settlements in Itahari-10. Floods have also affected over a dozen industries in the Sunsari-Morang Industrial Corridor. Some 45 families in Basantapur have to be relocated to safer place.

According to Flood Forecasting Division as the intensity of rain increases along the foothills of Nepal, the level of water increased in most of the rivers. The heavy downpour may aggravate the flood-like situation. Rivers like Kosi, Baghmati, Lal Bakiya, East Rapti, Kamala, and Kankai are swelling crossing the threat limit.

A well-Marked Low-Pressure Area is near Nepal extending from east to west. In the wake of these systems, rains will significantly increase in Nepal during the next 24 hours. Places lying along the foothills Janakpur, Biratnagar, Birtamod, Siraha and Rajbiraj have already facing water logging. 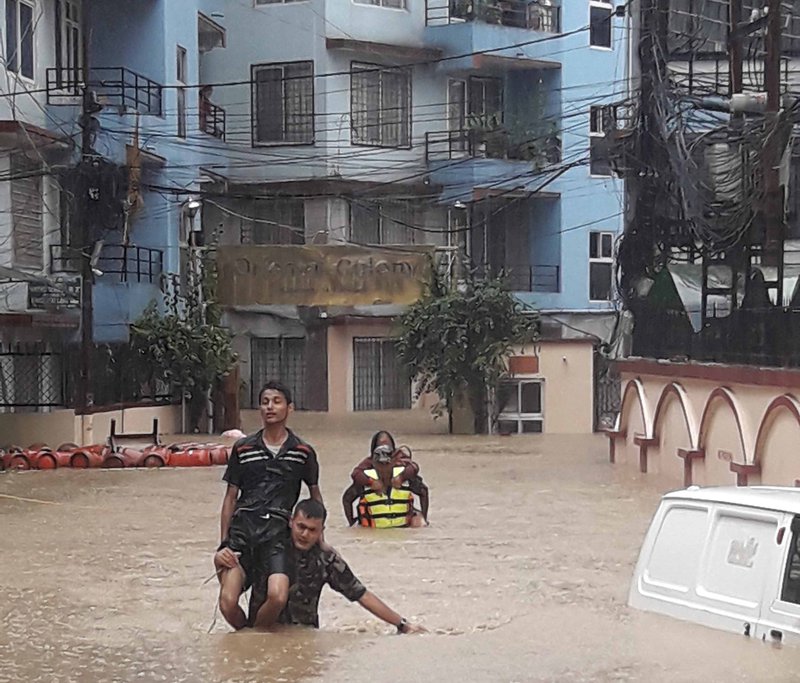 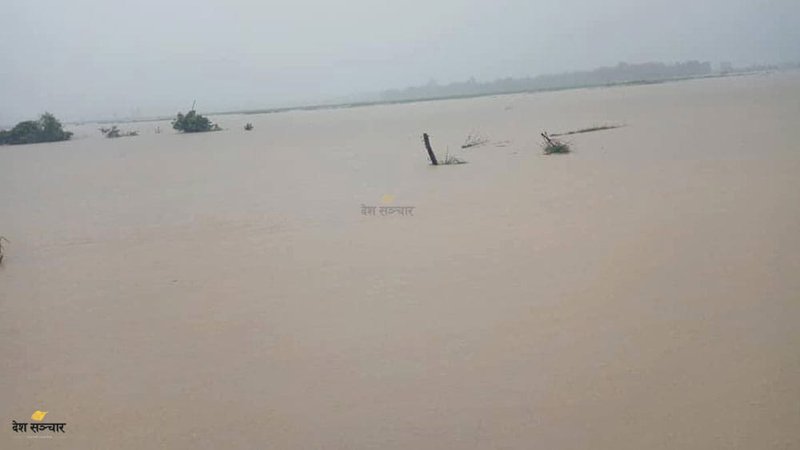 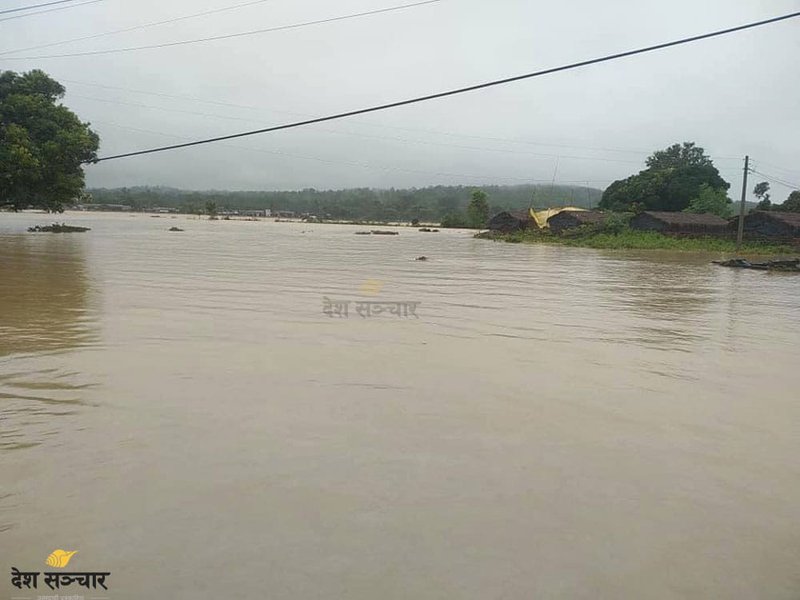 Rain Is Likely In Province 1 And Thick Fog In Terai By NEW SPOTLIGHT ONLINE 5 days, 2 hours ago