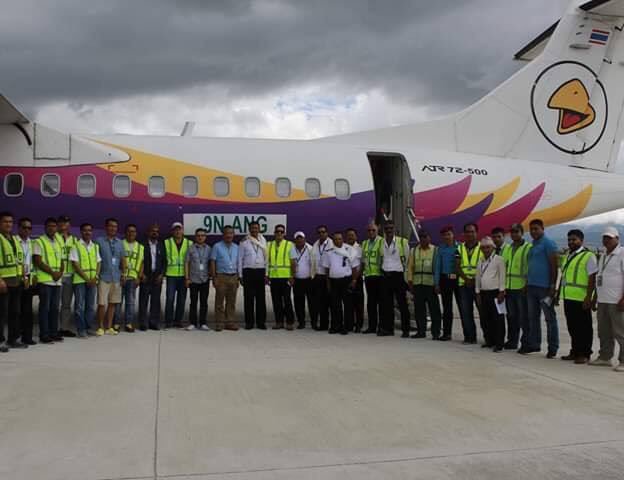 Fifth ATR-72 Aircraft of Yeti Airlines, which arrived last week , will join operation soon. After slidding of its own ATR last month, Yeti Airlines has been facing shortage of aircrafts.

The aircraft with Nepalese Registration no. 9N-ANG arrived at TIA Kathmandu on July 27, 2019. The aircraft was ferried from Bangkok, Thailand. With the acquisition of fifth ATR72-500 aircraft it will increase Yetis’ flight frequencies to certain destinations and also add some new ones.

The ATR72-500 is a twin-engine turboprop aircraft manufactured by the French-Italian consortium ATR. With it’s superior build and performance the ATR72 has now become the most successful regional carrier in the world, steadily expanding and entering into new global markets. 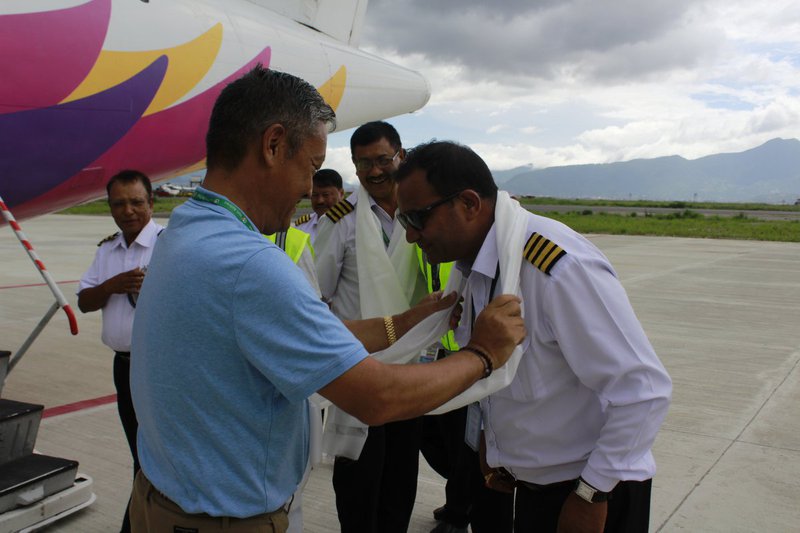 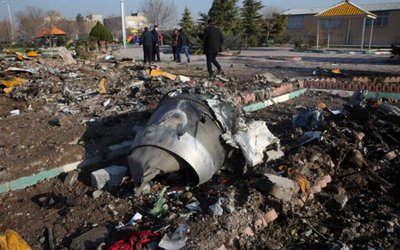 Iran Says Its Military Shot Down Plane In Error By NEW SPOTLIGHT ONLINE 1 week, 6 days ago 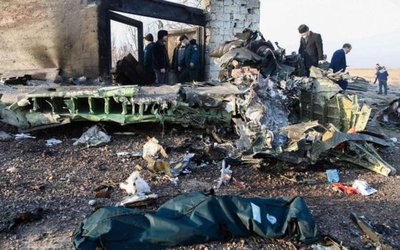 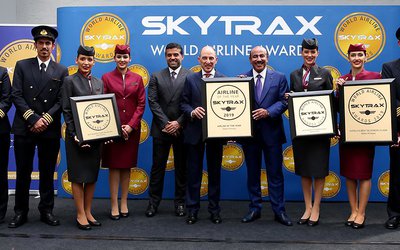 Qatar Airways Celebrates a Year of Success in 2019 By NEW SPOTLIGHT ONLINE 3 weeks, 1 day ago 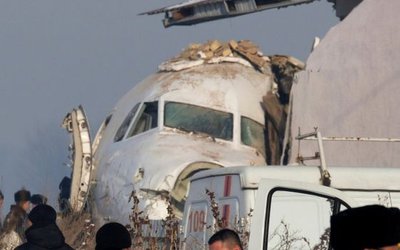