Nagdhunga Tunnel To Complete Within 42 months

Nagdhunga Tunnel To Complete Within 42 months 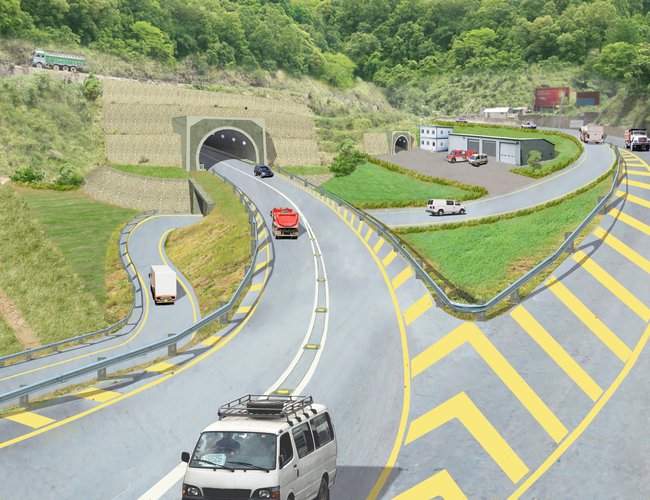 Finally the Nagdhunga Tunnel Project of Department of Road signed an agreement with Japan’s leading contractor Hazama Ando Corporation. The company is one of the 10 biggest construction companies in Japan. It was launched in 2013 by the merger of the Hazama Corporation. 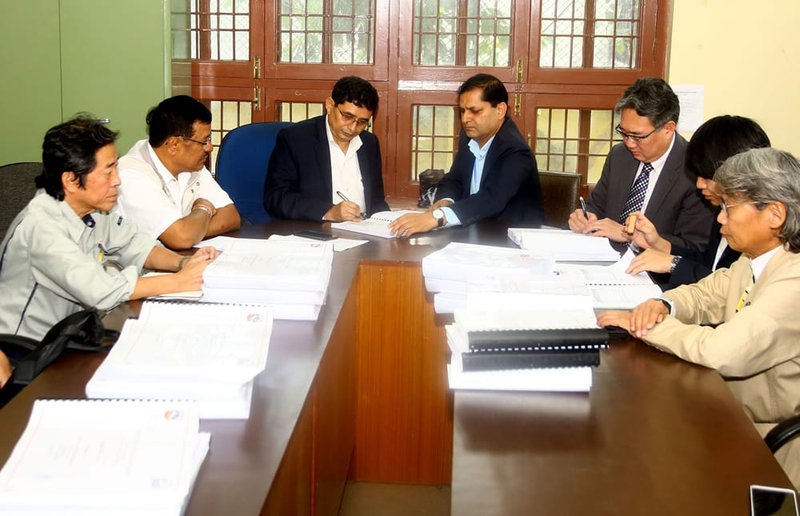 After the signing ceremony, the uncertainty over much awaited construction of the tunnel road comes to an end. Constructed under loan of Japan government, The Company will complete the construction of tunnel within 42 months. According to head of Foreign Aid Coordination Division of the Department Arjun Jung Thapa. According to an agreement, the cost of 2.67 kilometer long tunnel is 13.50 billion. Nepal will pay 0.01 percent interest with payback period of 40 years.