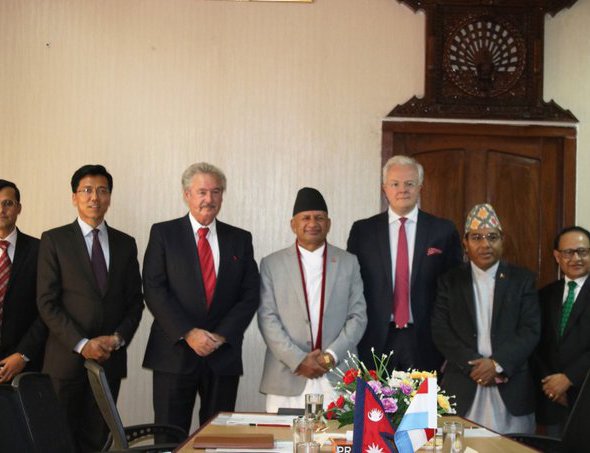 Foreign and European Affairs of Luxembourg. The two ministers exchanged views on all aspects of bilateral relations and agreed to work together in areas of common interests.

Both the ministers held bilateral talks at the Ministry of Foreign Affairs (MoFA), Singhadurbar before official level meeting,

Luxembourg will also host a function today to mark the 45th anniversary of the establishment of its diplomatic relations with Nepal.

Nepal and Luxembourg had established diplomatic relations in 1975. 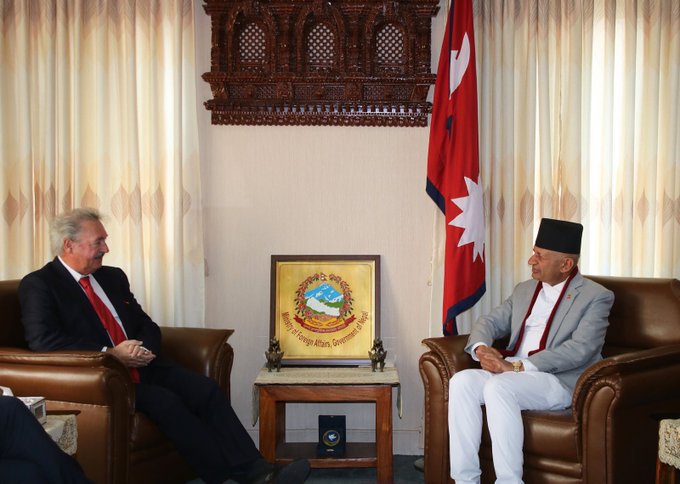 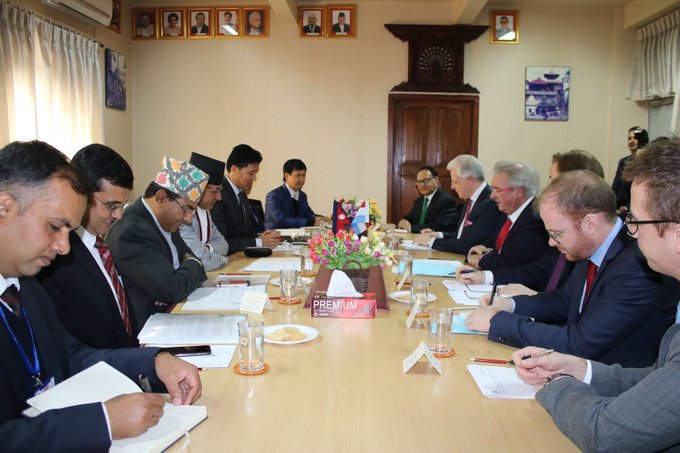 Nepal Is Committed To End All Kinds Of Discrimination: Foreign Minister Gyawali By Agencies 3 hours, 11 minutes ago