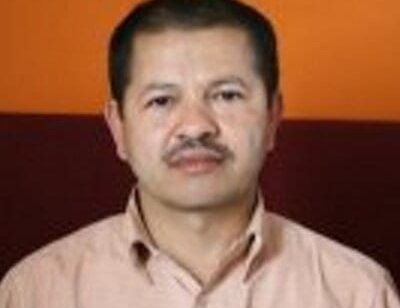 The dead body of journalist Balram Baniya, who jumped from Balkhu River on Augut 10, found in Makwanpur. Late Baniya, who worked more than two decades with Kantipur Daily, has been writing in governance, politic and energy issue.

Some eyewitnesses have attempted to save him giving bamboo to Baniya when jumped from Balkhu River on 10 August. But he did not respond to it.Janaastha

He was in nominal role since the event. According to SSP Dipak Thapa of Kathmandu Metropolitan Police, his body was recovered in a river in Makwanpur and body has already been sent to District Hospital Hetauda for Postmortem.

Local Levels Oppose To Shutdown The Schools By Agencies 3 days, 5 hours ago

Helicopter Used To Drop Water On Wildfire In Shivapauri By NEW SPOTLIGHT ONLINE 4 days, 6 hours ago