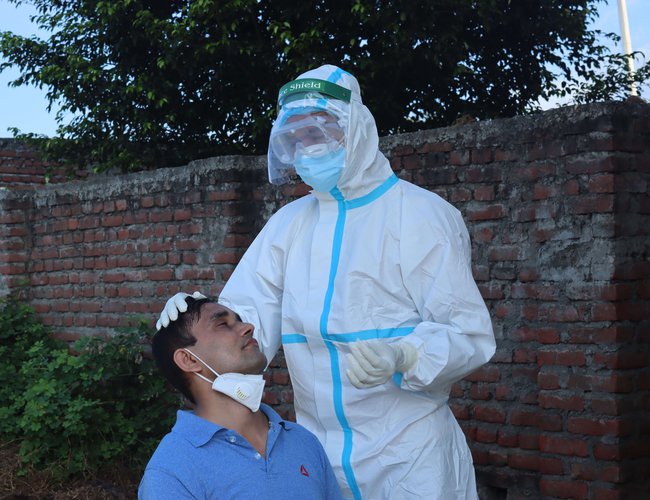 Confirmed COVID-19 cases have exceeded 34.1 million globally, with over one million fatalities and more than 23.7 million recoveries, according to the latest tally from Johns Hopkins University.

Italian PM Giuseppe Conte said on Thursday he would ask parliament to extend the country's COVID-19 state of emergency to the end of January, as the government tries to avoid the surge in cases seen in other European countries.

In Spain, Madrid's regional authorities have voiced anger and rejections over Spanish government's plan to place the capital city and nine surrounding municipalities under confinement. The new regulation is due to come into force in days.

The U.S. has registered over 207,000 deaths and more than 7.2 million cases – both the highest in the world. Hope Hicks, one of U.S. President Donald Trump's closest advisers, has tested positive for COVID-19.

Hope Hicks, one of U.S. President Donald Trump's closest advisers, has tested positive for COVID-19, according to Bloomberg, quoting people familiar with the matter.

She traveled with President Trump on the Air Force One to and from Tuesday's debate. The report adds that there is no indication the president contracted the virus.