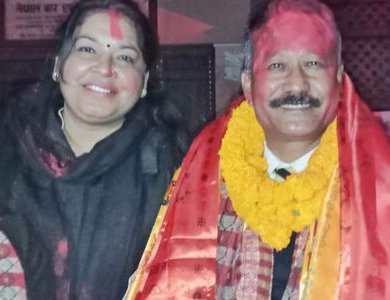 Senior advocate Purna Man Shakya has been elected as the new chair of the Supreme Court Bar Association Executive Committee. He was elected in the election held on Saturday for the 33th executive committee of the Bar writes RSS.

Shakya won with 295 votes against his nearest rival senior advocate Rabi Narayan Khanal who got 250 votes. Shakya had represented the greater democratic inclusive group in the election while Khanal represented the progressive and professional group.