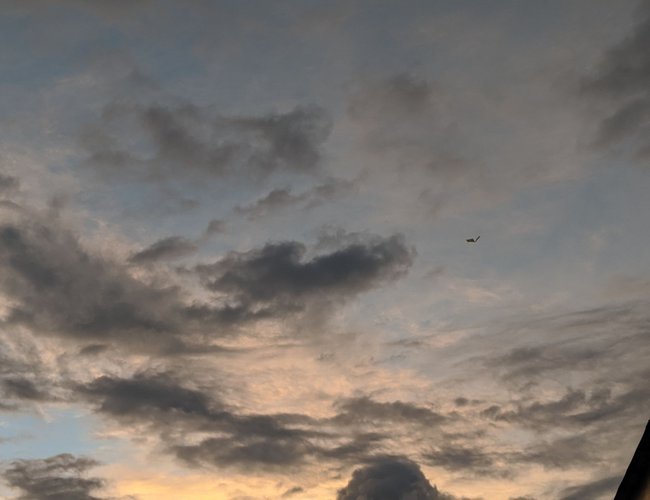 There are partly cloudy in Province 1 and Sudur Pashchim Province and mainly fair in the rest of the country. No significant trend in day time temperature.

According to Meteorological Forecasting Division, there will be partly to generally cloudy in Province 1, Gandaki Province, Karnali Province and Sudur Pashchim Province and partly cloudy in the rest of the country. Slightly rise in night time temperature.

Weather Forecast: Heavy Rainfall Is Likely In One Or Two Places Of Bagmati and Gandaki Provinces By NEW SPOTLIGHT ONLINE 2 days, 10 hours ago

Weather Forecast: Light To Moderate Rain Likely To Occur Across The Country By NEW SPOTLIGHT ONLINE 3 days, 10 hours ago

Weather Forecast: Thunder And Lightning Is Likely To Occur At Many Places Of The Country By NEW SPOTLIGHT ONLINE 5 days, 10 hours ago