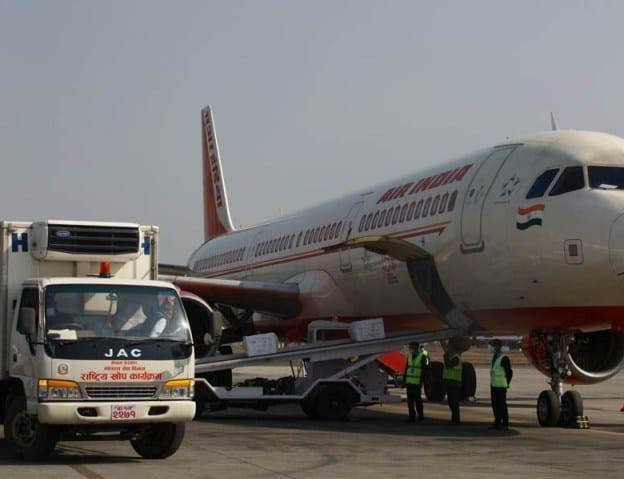 Procured by the government of Nepal, one million doses of Covishield vaccine produced by Serum Institute of India arrived in the Kathmandu today.

This is the first of the two batches of two million doses in total, were brought via Air India's New Delhi-Kathmandu 1:30 pm flight. The vaccines will be stored at the cold storage unit in Teku.

This lot of vaccines would be used to inoculate people above 60 years of age, which is 8.73 per cent of Nepal's population, in the vaccination drive that will begin on March 7. 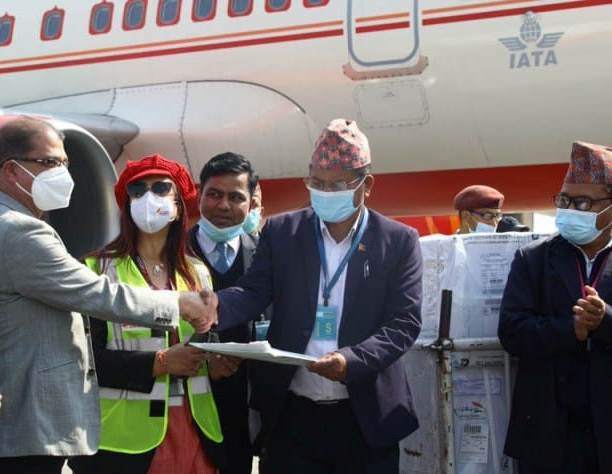 The Ministry of Health and Population said that there are 2,652,258 elderly people above 60 years in the country. The remaining doses of the vaccines will be obtained according to the agreement with the vaccine producer SII and the timetable proposed by the Department of Health Service, the MoHP said.

36 People Die Due To Dengue By Agencies 5 days, 9 hours ago