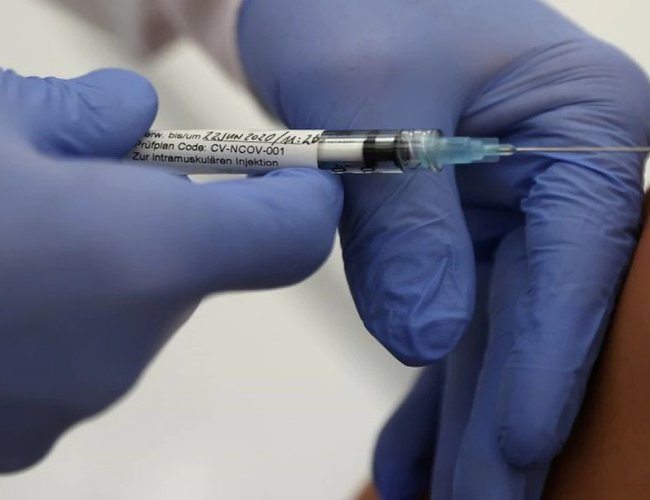 The ministry on Saturday released its analyses of data through February 13 of people who received two shots of the Pfizer-BioNTech vaccine.

It says those vaccinated were 96.9 percent less likely to develop fever and respiratory problems one week after the second shot, increasing to 98 percent after two weeks.

Israel has achieved one of the fastest COVID-19 inoculation rates of any country.

More than 4.2 million people, or over 40 percent of its population, have already received the first shot. Those who received both shots now total more than 2.6 million.

Authorities have eased restrictions on outings from Sunday. People who have received the second shot are allowed to use gyms and swimming pools.

The Israeli government is calling on people aged 16 and over to get vaccinated.