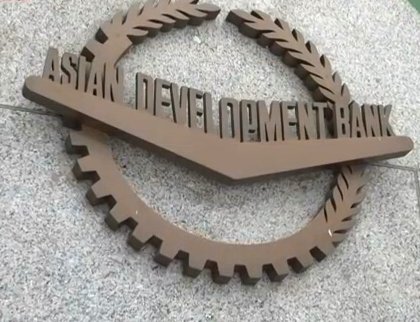 The Asian Development Bank has suspended its funding for projects by Myanmar's government following a military coup in the country reports NHK.

The ADB said in a statement on Wednesday that it "remains deeply concerned about recent developments in Myanmar, especially the loss of life during civil protests."

The bank said it had put a temporary hold on funding for sovereign projects and new contracts in Myanmar from February 1.

It said it used about 2.4 billion dollars in Myanmar from 2013 to 2019 to fund projects to provide infrastructure such as electricity, tap water and road networks.

Observers say funding from the ADB and other financial institutions has been important in Myanmar's economic growth. They say the bank's latest move could be a blow to the military, which organized the coup said NHK.

NADA Demands To Allow Import Of All Vehicles And Concessional Loans By NEW SPOTLIGHT ONLINE 2 days, 10 hours ago

MCC-Nepal Issued An Tender For The Construction Of a Transmission Line By Agencies 6 days, 11 hours ago