One Killed In Tiger Attack

One Killed In Tiger Attack 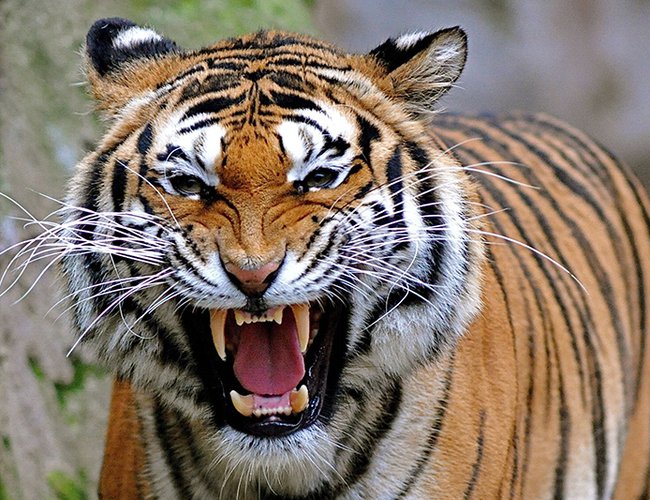 Banke, Mar. 17: A woman was killed in an attack by a tiger in Bardia district. The deceased has been identified as 62-year-old Dalli Rawat of Mohanpur of Thakurbaba municipality-7 in the district reports RSS.

Rawat had joined two other women to collect green fodder from the Bardia National Park when the incident took place on Tuesday. A joint team of Nepal Police and Nepali Army found the body of Rawat today.