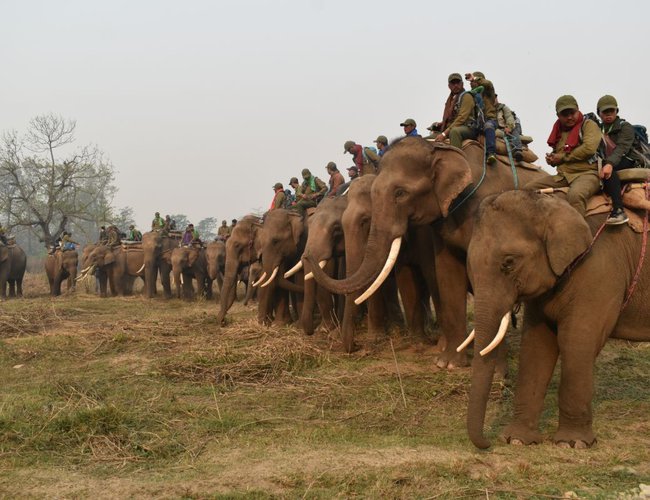 Minister for Forests and Environment Prem Ale marked the commencement of the Rhino census by blowing a whistle at Ramauli-Ratappur at Manahari Rural Municipality which falls under Parsa National Park on the eastern side of CNP.

"The government and other stakeholders are working to conserve the one-horned Rhino which is being extinct," said minister Ale. "The government is striving to eradicate poaching and hunting of wild animals and to protect the animals from natural disasters." 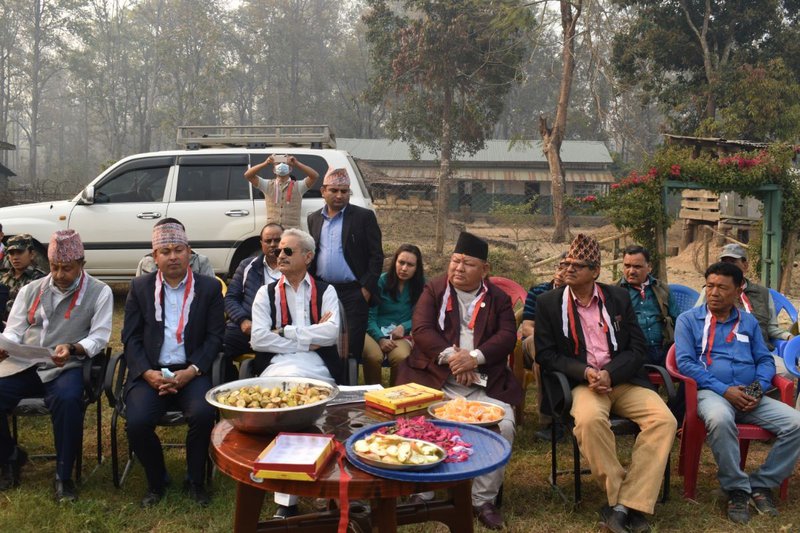 According to the inspection done by the conservationists on Sunday, three Rhinos and one Tiger were found in the area where minster Ale inaugurated the census, informed Padam Bahadur Titung, Chairman of Conservation Area Management Committee. 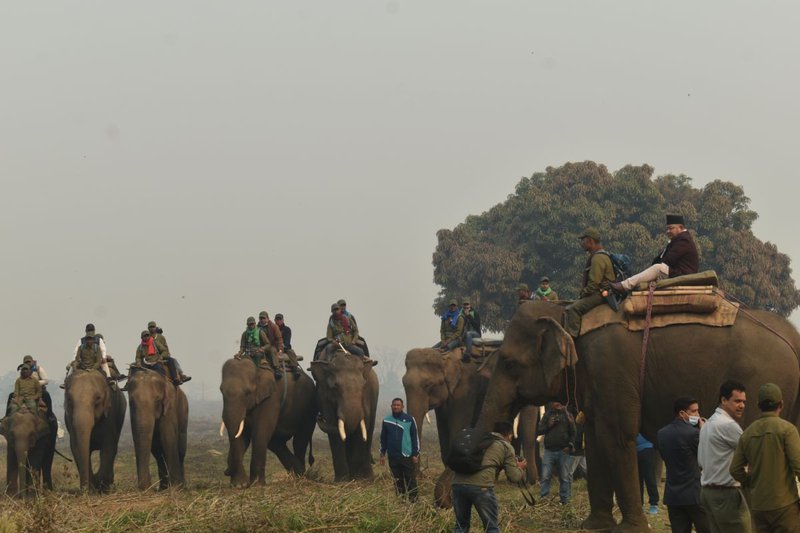 European Parliamentarian Delegation: Visit For Cause By NEW SPOTLIGHT ONLINE 5 days, 7 hours ago