CPN (UML) Kicked Out 11 Leaders Including Nepal, Khanal And Rawal From Party

CPN (UML) Kicked Out 11 Leaders Including Nepal, Khanal And Rawal From Party 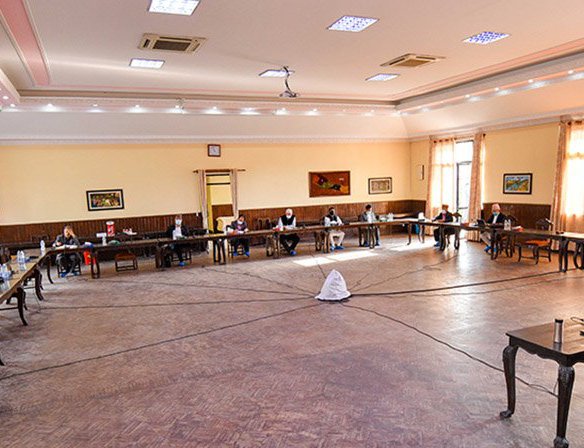 A meeting of the Standing Committee of the ruling CPN (UML) held on Monday decided to remove 11 of its leaders including Madhav Kumar Nepal from the party.

The meeting also decided to ask clarification from 12 additional leaders of the party, according to leader Subash Nembang.