The Present Government Has No Right To Bring Full Budget: Dr. Mahat

The Present Government Has No Right To Bring Full Budget: Dr. Mahat 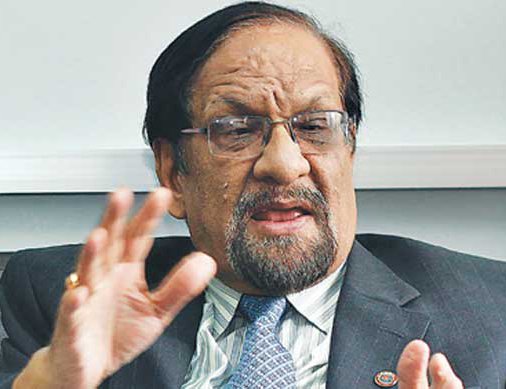 Nepali Congress leader and former Finance Minister Dr. Ram Sharan Mahat has criticized the new budget for its bigger size and the one being brought at a time when many ongoing development projects have not been implemented.

He accused the incumbent government that has recently announced new election dates without discussions of bringing full budget for the fiscal year 2021/22 through an ordinance.

The NC leader was speaking at a budget review here on Sunday by the School of Democracy. “The budget has been brought with an intention of influencing the elections. The caretaker government has only the responsibility of continuing ongoing programs. But it cannot bring supplementary budget,” he said.