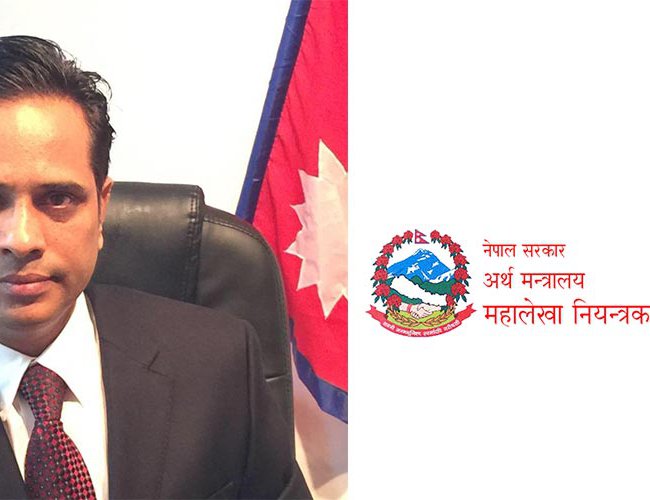 A young a new breed of civil servant, secretary Marasini always prefers to introduce certain new systems. This is not the first one.

Following the implementation of this system, the Nepal government has expected to save Rs.600 million annually

Marasini, who is also a chairman of Nepal Bank Ltd, has recently started a new QR code system to bring farmers into the digital economy.

As a Consulate General in New York, Marasini also took the initiative to bring back stolen sculptures from the United States. Although he returns, a number of stolen Nepalese sculptures started to return to Nepal.

Spokesperson of the FCGO Gyanendra Paudel, the country spends about Rs. 55 billion to Rs. 60 billion every year in pension payments.

Earlier, the banks are charging 1 percent of the pension funds for the advance management of the payment which means the government would save about Rs. 600 million annually.

Marasini said that the facility would support the implementation of the government's announced ‘Digital Nepal Framework’. The framework is a program designed to enable the country to harness its growth potential by leveraging disruptive technologies and driving socioeconomic growth. 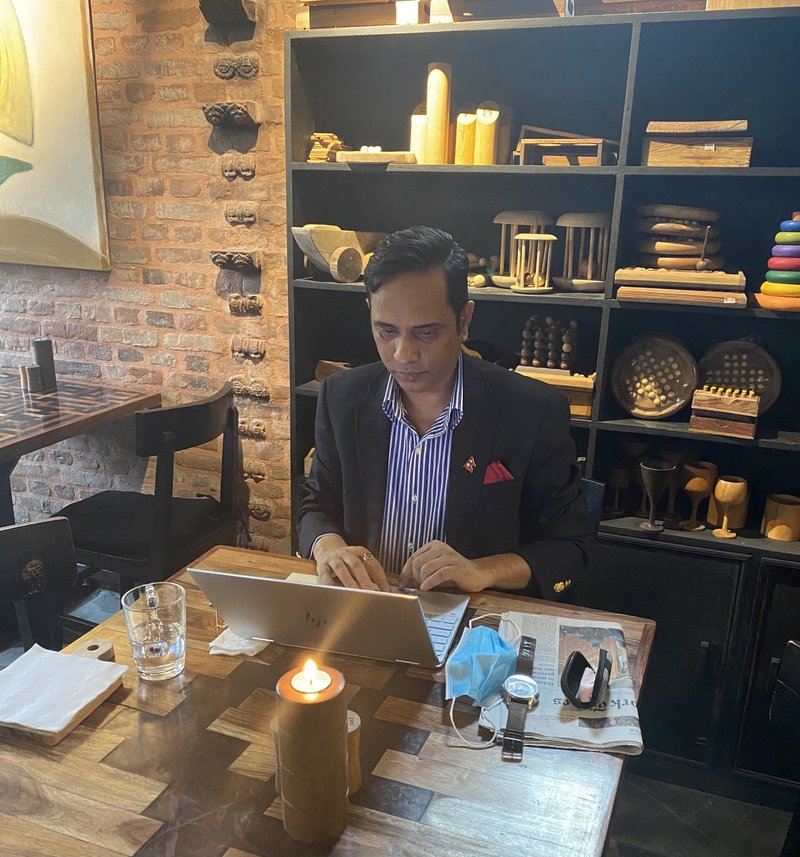 Announced in 2019, the framework is expected to deliver an impact of up to Rs. 800 billion by 2022. “The new system will enhance transparency and reduce the cost of mobilizing the funds while facilitating the quick delivery of the service,” said Marasini.

The Rising Nepal reports that the FCGO has also maintained that paying pension money directly to the bank account of the beneficiary would make the cash flow management of the government more effective.

Based on the report of The Rising Nepal

BEEN Energy Efficient Building By A Correspondent 2 days, 7 hours ago