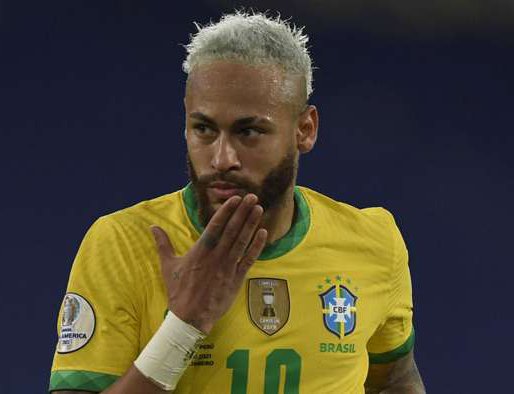 Brazil Reaches Final of Copa America defeating Peru by 1-0 goal score. Brazil played without Gabriel Jesus,the Man City striker who was dismissed after a flying challenge that could have caused serious injury to Eugenio Mena

Gabriel Jesus has apologised for the horror challenge that saw him given his marching orders in Brazil's 1-0 win over Chile at the Copa America, with Arturo Vidal adding further controversy by calling the match referee a “clown”.

Neymar and Co. breezed to victory when the sides met in the group stage and will be eager to repeat that display

Brazil and Peru renew acquaintance once more when they collide in the Copa America 2021 semi-final at Estadio Olimpico Nilton Santos. 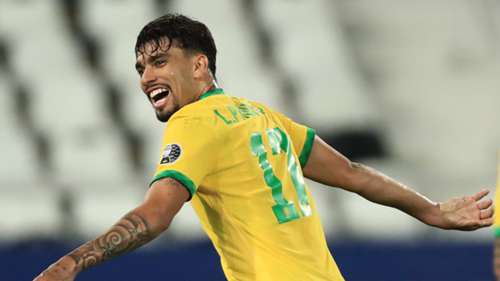 A repeat of the 2019 Copa final, the two sides have already played each other in this tournament, with Brazil coming out on top in their Group B encounter.

Peru will be eager to avoid a similar outcome to that game and they will need a major effort if they are to pull off an upset against Neymar and Co. to reach the final.

South Korea Reaches To Knockout Round Defeating Portugal By Agencies 1 day, 1 hour ago