Tokyo Olympics: US, China And Japan On Lead, Nepalese Athletes Lost In Preliminary

Tokyo Olympics: US, China And Japan On Lead, Nepalese Athletes Lost In Preliminary 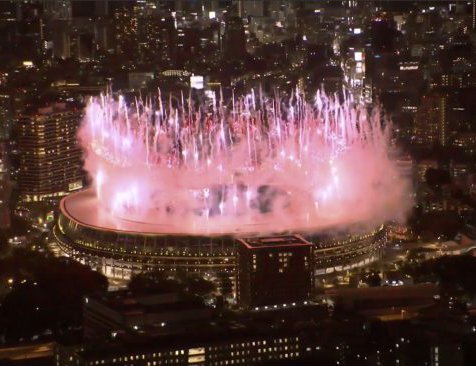 China has continued to remain atop in clinching gold medals in the 32nd Summer Olympics underway in Tokyo, the capital city of Japan.

Five athletes from Nepal are participating in four games in the Olympic Games. Among them, Kalapana Pariyar and Soniya Bhatta have already played their games in shooting and judo. Both of them remained defeated in the competition.

In the Olympic Games, Gaurika Singh and Alex Shah are yet to compete in swimming while Saraswoti Chaudhary is to take in athletics competition.

So far 42 out of 205 countries participating in the Tokyo Olympics have clinched medals.